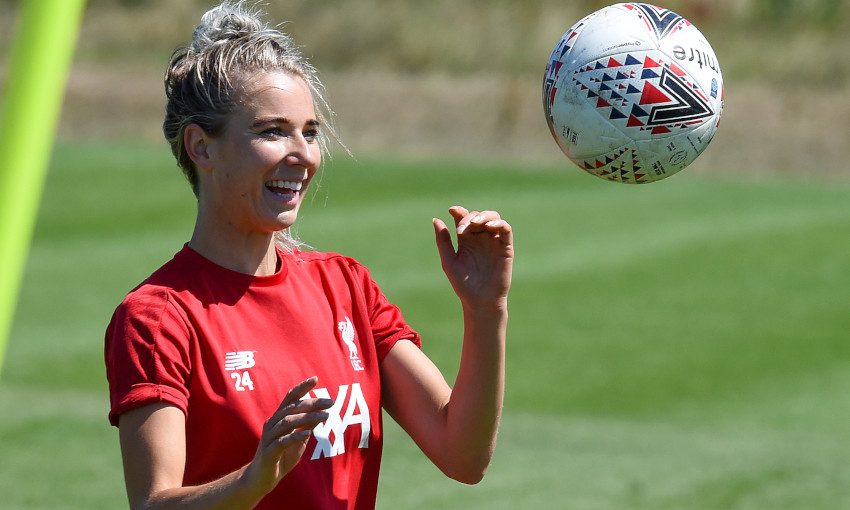 There were smiles all around Liverpool FC Women on Monday as the squad returned to training.

Vicky Jepson's side haven't played a game since February 23 and following the curtailment of the 2019-20 Women's Super League season due to COVID-19, found themselves relegated to the Championship.

But, Jepson and her squad have sent out a defiant message that they will stick together and fight as hard as they can to make it their priority to get back into the top-flight as quickly as possible when the new season can start.

Our photographer was at the Solar Campus to capture the session...