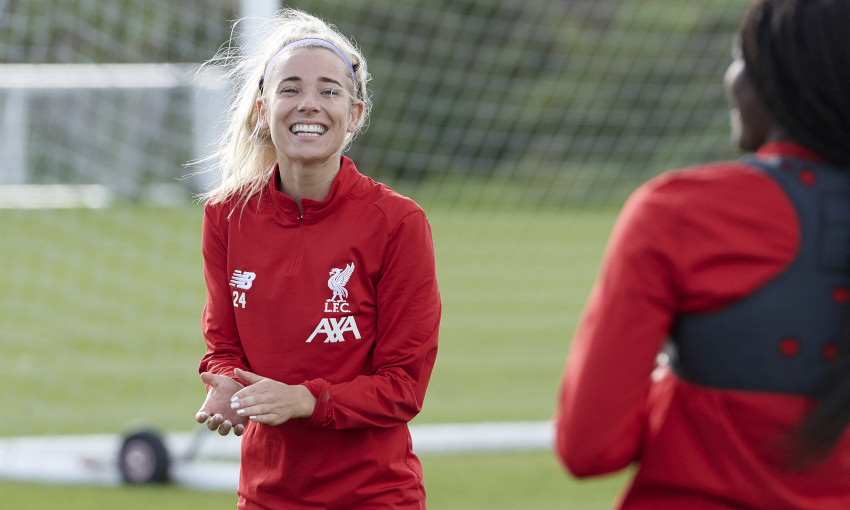 The 26-year-old forward joined the Reds two years ago and has now agreed a deal to extend her stay with the club.

Linnett found herself playing in a new position last season, thriving in a No.10 role, and manager Vicky Jepson believes there is even more to come from the player. 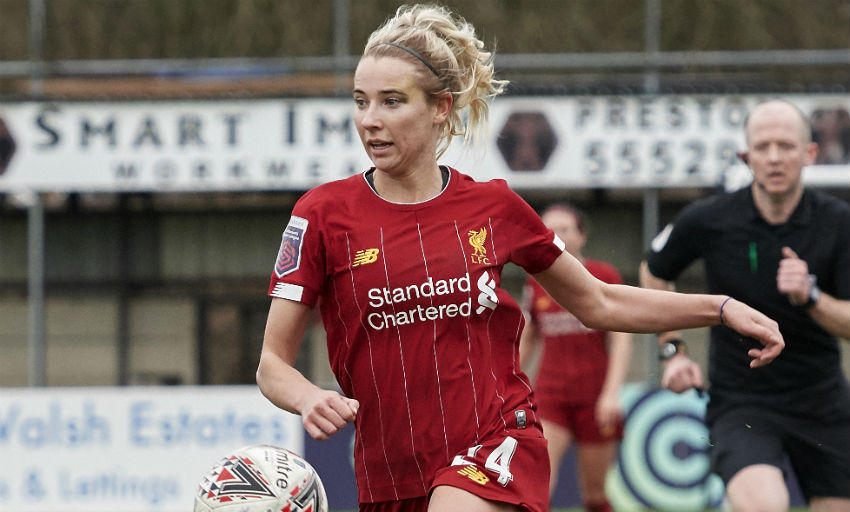 Jepson said: “I’m delighted that Kirsty will be staying at LFC. In the past season we started to see Kirsty’s ability to adapt to a new role within the team, demonstrating her versatility as a player, which contributed in many of our team performances.

“Kirst is a team player who will put the team first before herself – a trait that any manager would want to see in a player.

“Off the pitch, Kirsty brings a spark to the team socially and brings the best out of her teammates with her positivity.

“I feel there is so much more to come from Kirsty and I’ll look forward to her showcasing this, starting from pre-season.

“I’m sure all Reds will be happy to see Kirsty extend her stay with us, just as our staff and players are.”

Linnett has made 36 appearances for the club so far, scoring six goals along the way, and she is looking forward to adding to both totals.

She told Liverpoolfc.com: “I’m delighted. Last season was tough but I think what we have at the club, among teammates and staff, what we’ve created is something special. It’s nice to be a part of. It’s a fantastic club and I’m looking forward to next year.

“The city’s amazing, I love the people and how passionate the people are about football. It’s nice to be a part of and I’ve really been enjoying it.

“Last year was disappointing from a footballing point of view and it would be nice to try to rectify that and get us back to where we belong.

“I think it’s all about us getting together now and getting that chance to fight to get us back into the Women’s Super League.” 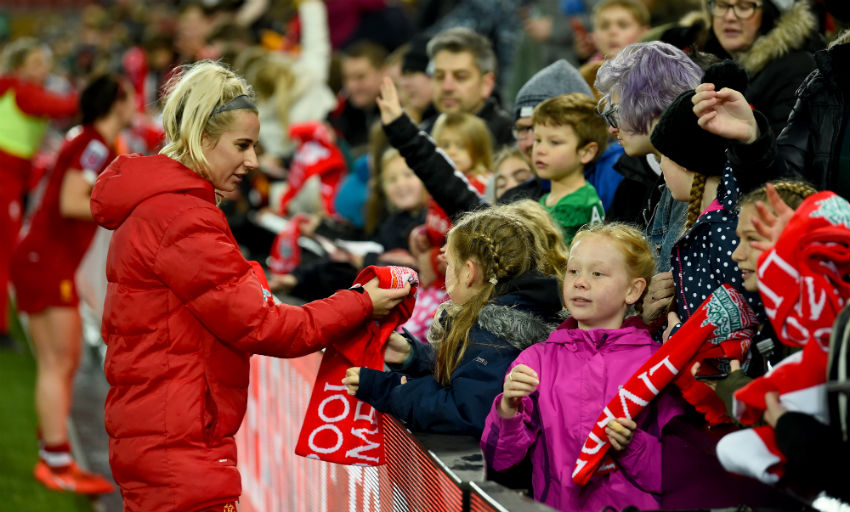 Linnett said her new position was something she was determined to keep working on.

“Last year I settled into a new position and I absolutely loved it,” she continued. “I think I thrived there and it’s one of the happiest I’ve been in my career.

“That position is really important to me now and I just want to keep it, keep learning and getting better every game and every session.

“We’ve all missed the football a lot. We’ve tried to keep in touch as much as we can on video calls and sessions together.

“We’ve kept that team bond and I think it’s special. Hopefully the rest of it starts paying off because we do have really good foundations as a team.

“We’re all ready to get back into training in a couple of weeks and start putting things right.

“We’ve all committed to putting the club back where it belongs.”