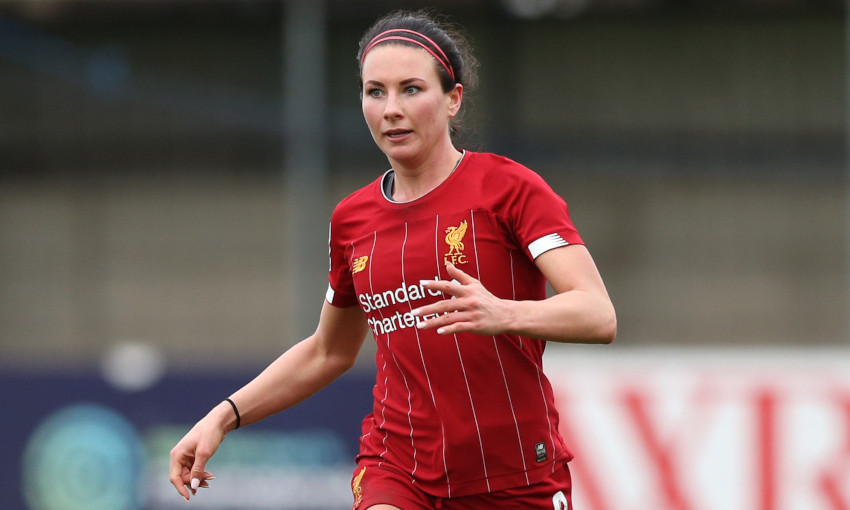 The versatile defender has been a first-team regular since joining the Reds two years ago.

The 26-year-old is best known as a tough-tackling left-back but has also played on the right and as a centre-back.

“I’m really happy to be staying at the club for another two years,” Robe told Liverpoolfc.com. “I love it in Liverpool, the club’s amazing and the fans always make you feel welcome and a big part of the club, so I’m looking forward to staying.

“Liverpool’s a huge club so I’m delighted to still be a part of it, fighting to get us back to where we should be in the top league.

“We have a very close-knit group and we’re sticking together. There’s not many changes in the team and we want to fight for each other and fight for the club.”

Robe is already looking forward to getting back into training alongside manager Vicky Jepson and the rest of the squad after the Women’s Super League season was ended early due to the COVID-19 pandemic.

She continued: “Vicky’s great, she puts a lot of belief in me and we’ve got a good working relationship and that’s important to have.

“I’ve really missed it. It was hard especially in the first few months because you were doing a lot of training individually. We’re back in two weeks and I just can’t wait.”

The Reds will play in the Championship next season and Robe knows they will have a tough battle ahead to fulfil the aim of bouncing straight back to the WSL.

“Every team is going to raise their standards when they play us, it’s still a tough league,” she said. “It’s going to be like a cup final in every single game for us but we’re looking forward to the challenge.

“The fans are really supportive and it’s always nice to have them singing. Obviously last season didn’t go well for us but regardless of the results, they would still turn out and be singing.” 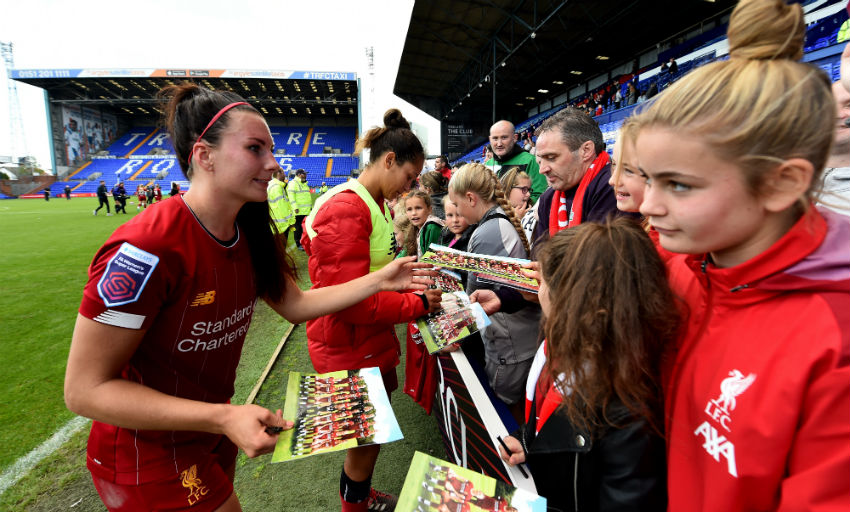 Jepson believes Robe was just the type of character needed for the challenge ahead.

The Reds boss commented: “Robey has shown great growth in the last two seasons. She’s proven she’s a tough defender to come up against and was leading the WSL tackling stats for much of last season, which highlights her out-of-possession qualities.

“She’s a natural competitor and has the right mindset for the challenge we have ahead to bounce straight back into the WSL.

“I’m delighted to see her commit to the club and I’m looking forward to working with her again.

“I’m sure all the fans will be as pleased as I am to see her stay with the Reds.”