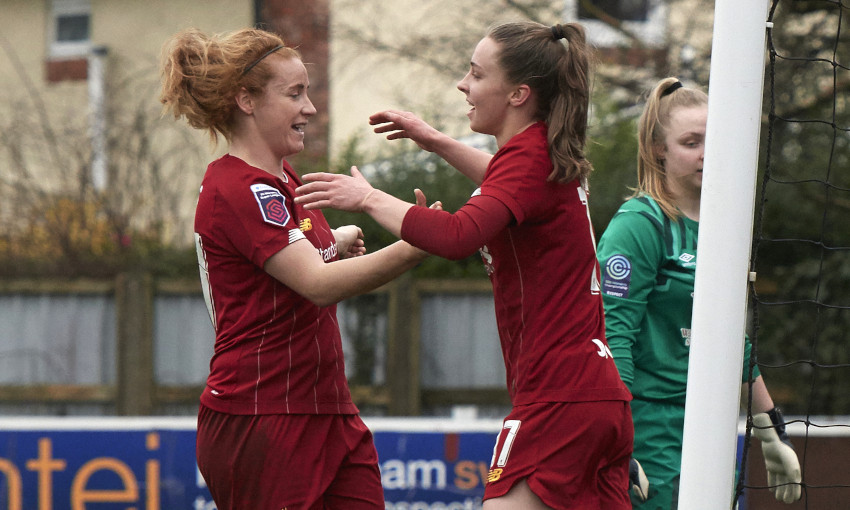 Several members of the Liverpool FC Women squad will be heading off on international duty during the current break from Women's Super League action.

Rachel Furness and Christie Murray will be in action for Northern Ireland and Scotland respectively at the Pinatar Cup in Murcia, Spain, with both nations building up to upcoming Women’s EURO 2021 qualifiers.

Each will face clashes with Iceland and Ukraine building up to the final day of the tournament on March 10, when the two will be in opposition to conclude the event.

Reds vice-captain Niamh Fahey will take part in two vital EURO qualifiers with the Republic of Ireland. They take on Greece in Dublin on March 5 before travelling to face Montenegro on March 11.

Midfielder Rhiannon Roberts will represent Wales as they host Estonia on March 9, ahead of EURO qualifiers in April against the Faroe Islands and Norway.

Also heading off to represent their country will be Niamh Charles and Amy Rodgers, who have been named in the England U21 squad which will play two games against France at St. George’s Park on March 5 and March 8.