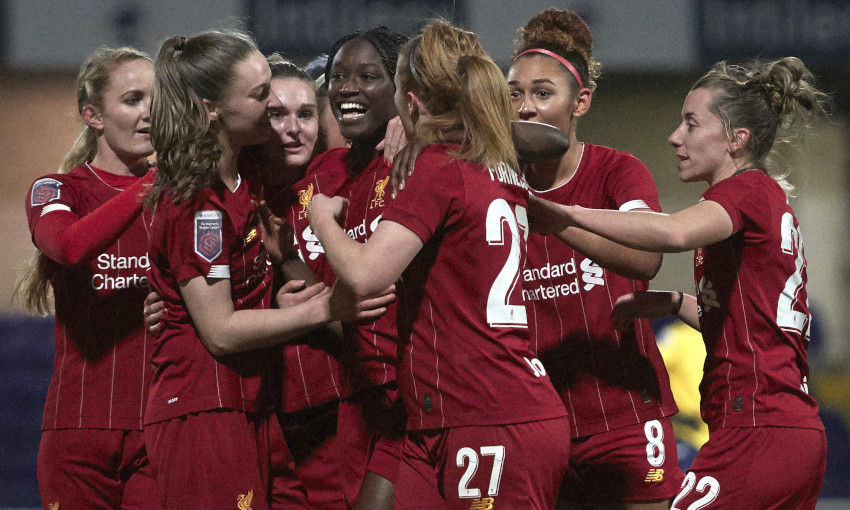 With Liverpool FC Women's fixtures in February now complete, it is time to select your Standard Chartered Player of the Month.

Vicky Jepson’s side were narrowly beaten by reigning Women’s Super League champions Arsenal in their first game, with Rinsola Babajide and Rachel Furness on target in a 3-2 defeat.

A 1-0 loss to Chelsea in the FA Cup followed, with Furness then netting twice more in a 4-2 reversal at West Ham United back in league action.

Who was the Reds’ standout performer?

Have your say in our Player of the Month poll below and stay logged on to Liverpoolfc.com to discover the winner soon…