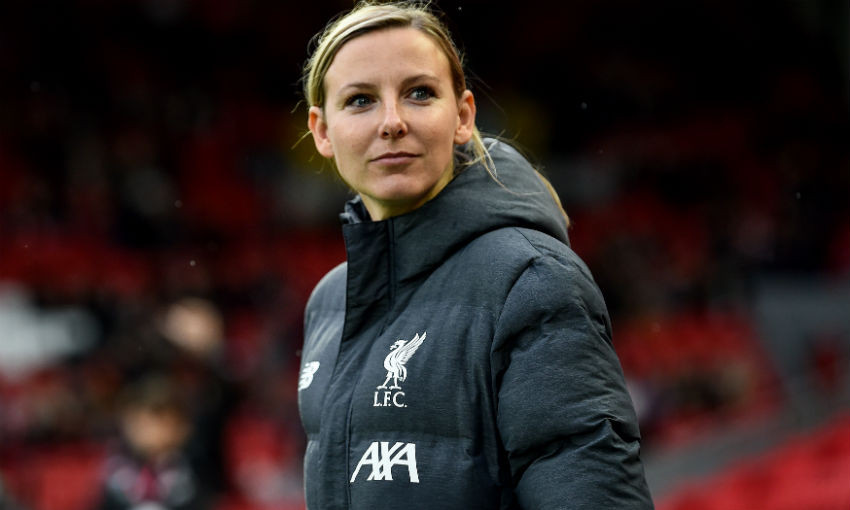 Liverpool FC Women manager Vicky Jepson is hoping Thursday night’s clash with Arsenal will give an opportunity for some new fans to come and see her team.

The Women’s Super League match is being played at Chester’s Deva Stadium with a 7pm kick-off after a switch from Prenton Park.

And Jepson is looking forward to seeing some new faces in the crowd as the team look to climb away from the bottom end of the WSL table.

The Reds boss said: “The Chester FC ground staff have worked incredibly hard to maintain such a high standard of playing surface at this time of year and, as a club, they have been extremely accommodating to us.

“Hopefully staging the game here will also give some of our fans from around the Chester area the chance to come and see us in action and we hope there will be a good crowd getting behind the Red Women on Thursday night.” 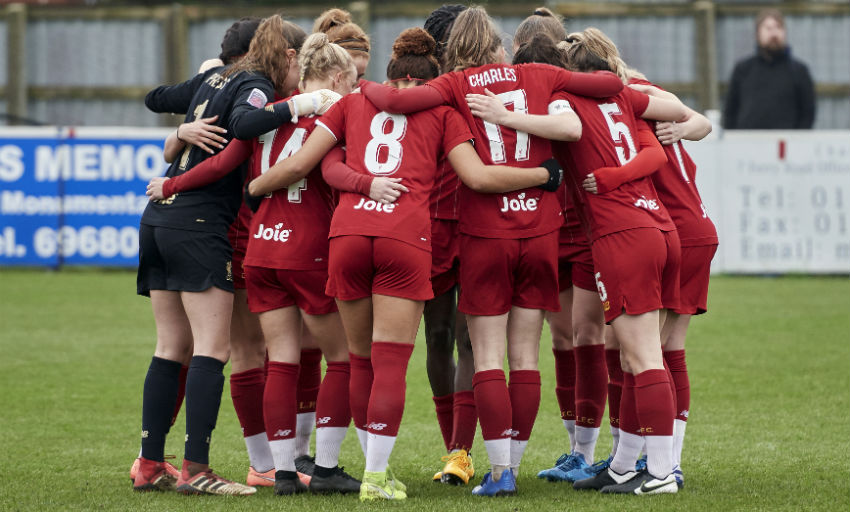 Arsenal are the current WSL champions and Joe Montemurro’s side were 1-0 winners when the teams met earlier in the season, leaving Jepson in no doubt about the task ahead.

“We are under no illusions as to how tough our task is on Thursday,” she continued. “Arsenal are one of the best teams in Europe and will be ready and raring to go to take three points out of us.

“At the same time, we are in a good headspace right now after two victories and we’ll be looking to continue that form on.”

You can secure your tickets for the match by clicking here and they will also be available on the gate on the night.