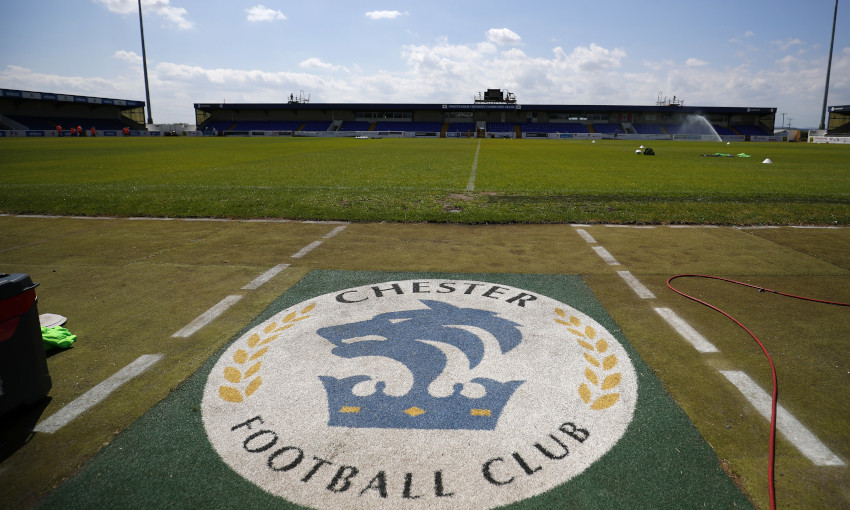 The venue switch for the Women’s Super League fixture follows the ongoing difficulties with the pitch at the team’s current home, Tranmere Rovers’ Prenton Park.

LFC and Chester have a long-standing relationship and the Reds’ U23s have played many games at the Deva in recent years. Most recently, the club’s U18s played there on the way to lifting the FA Youth Cup in 2019.

Jürgen Klopp also brought the Liverpool first team to the stadium in the pre-season of 2018, with a crowd of almost 4,500 in attendance.

LFC chief executive officer Peter Moore, chair of Liverpool FC Women, said: “It’s fantastic that we are able to continue our excellent relationship with Chester FC and we hope as many fans as possible will take this terrific opportunity to see the Liverpool Women play.

“It was important that we could provide certainty for this game for the fans, players and staff of both teams as well as meet all the requirements of the WSL.

“That has been achieved thanks to the generous cooperation of everyone at Chester FC. Liverpool Women would also like to thank Arsenal Women and the FA for their support.”

Liverpool’s valued relationship with Tranmere will remain and Vicky Jepson’s team will continue to train alongside Rovers at their Solar Campus base. 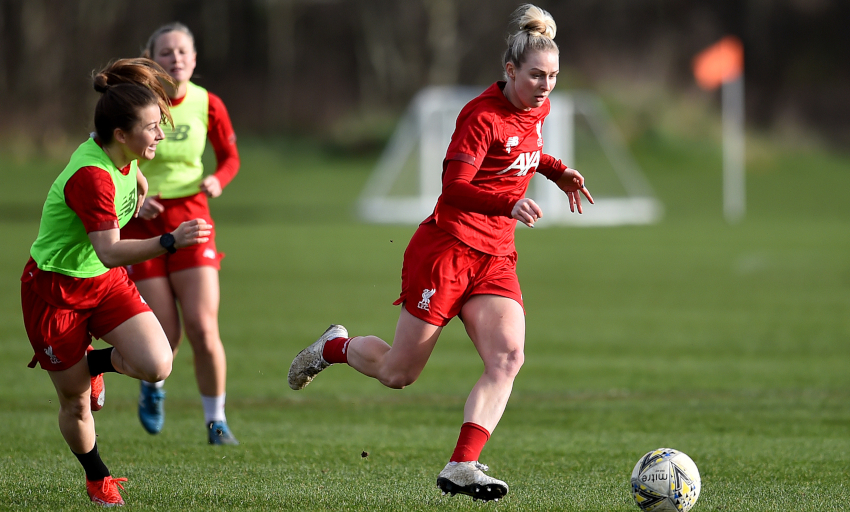 Ticket holders will soon be contacted by email, with all season tickets and match tickets already sold remaining valid for the game, which will kick off at 7pm GMT.

Anyone now unable to attend can contact womens.enquires@liverpoolfc.com to secure a refund.

The match is also due to be broadcast live on BT Sport.

Dave Harrington-Wright, Chester FC chair, said: “We are delighted to be hosting this game at the 1885 Arena, helping out Liverpool Football Club and continuing to strengthen a special relationship between the two clubs.”

LFC Women’s next scheduled home game is against Manchester City on Sunday March 22.

A further announcement about plans for the team’s remaining fixtures this season will be made soon.