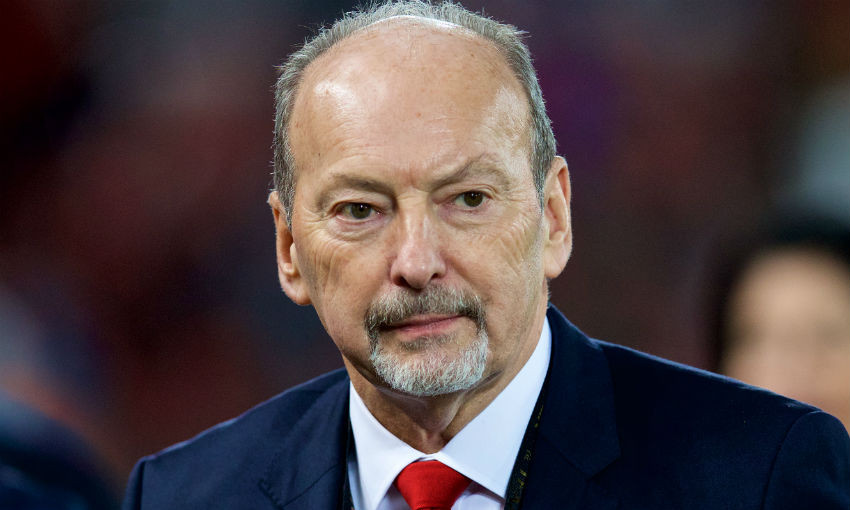 Liverpool FC chief executive officer Peter Moore has reassured fans the club is doing everything it can to alleviate the ongoing problems with the pitch at Prenton Park.

It follows the postponement of Liverpool FC Women’s game against Birmingham City on Sunday after the referee deemed part of the surface unplayable.

Moore, also chairman of Liverpool Women, said: “We know how frustrating this is for supporters as well as the players and staff of both clubs who have put in a hard week of preparation for the game.

“I speak regularly with Mark Palios at Tranmere and we had a solid pitch on Saturday but overnight rain saw it deteriorate despite the best efforts of all the hard-working grounds staff at Tranmere acting in conjunction with our own grounds team.

“While these problems are not unique to us – with other Women's Super League games called off both on Sunday and earlier this season – we need to try to find a solution to provide our LFC Women with the surface they deserve.

“To that end we will continue to explore all the options open to us.”