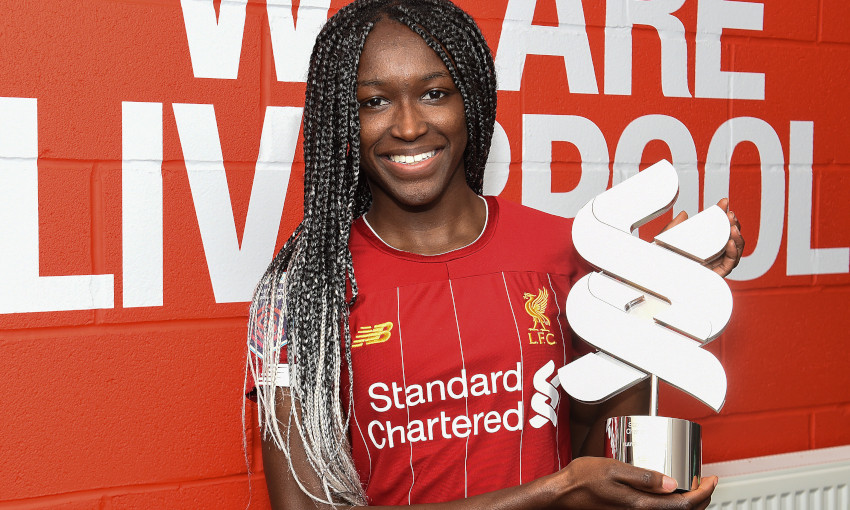 Rinsola Babajide has been voted Liverpool FC Women's Standard Chartered Player of the Month for January.

The Reds forward started all three games in the month, including the Super League victory at Bristol City and the FA Cup win against Blackburn Rovers.

The latter saw Babajide’s standout performance as she scored two goals in each half and took her season’s total to seven.

The 21-year-old, a natural winger who has also been deployed as a central striker, said: “I’m really honoured to be Player of the Month and thanks to all the fans that voted.

“I feel like our performances have been getting better all the time and two back-to-back wins show that. Now we need another three points and that would be massive for us.”

Which one of Babajide’s goals was her own favourite?

“It was the volley [past Blackburn] for me, though I’m not sure which one the fans enjoyed most,” she said.

“We just needed to hit the back of the net because we’ve been playing well without scoring so it’s a confidence boost for all of us.” 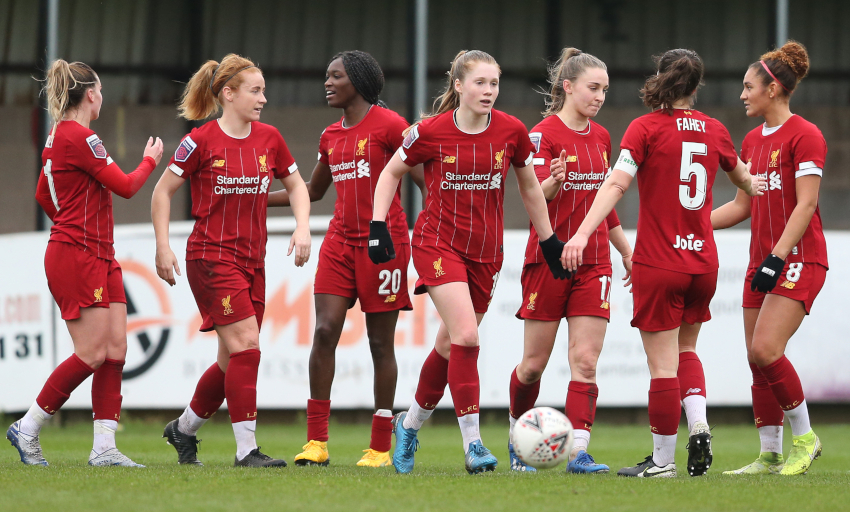