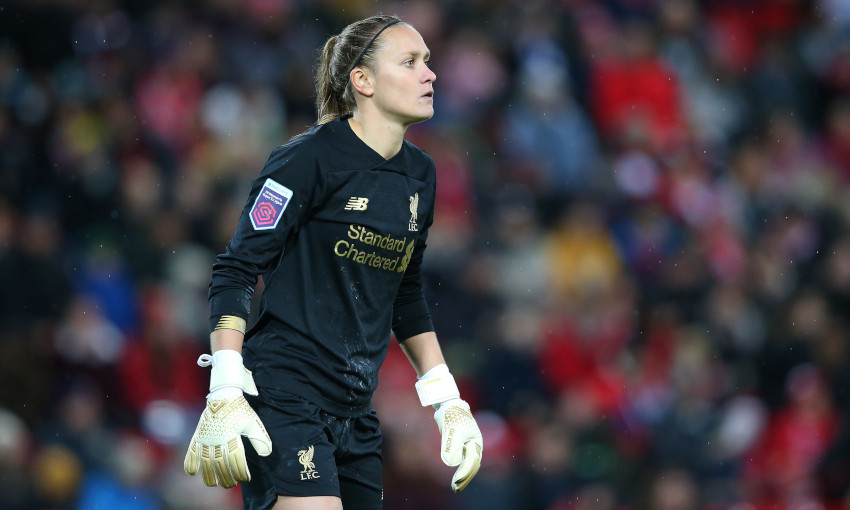 Liverpool FC Women goalkeeper Anke Preuss has been nominated for the Women's Super League Player of the Month award for January.

Preuss returned from injury on Sunday to secure a vital clean sheet for the Reds away at Bristol City, including an important penalty save in the second half, as Vicky Jepson’s side registered their first league win of the campaign.

Voting is now open until 12pm GMT on Monday – and you can support Preuss by voting here.