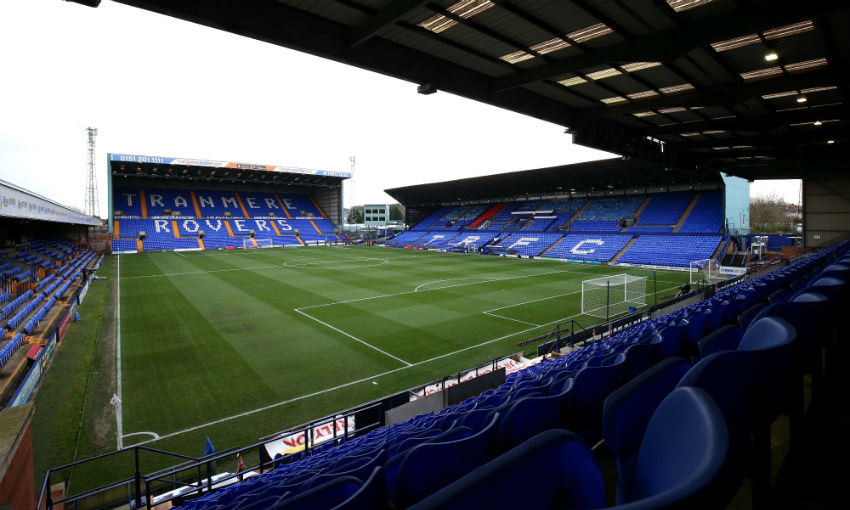 LFC Women set for high-noon clash with United on Sunday

Liverpool FC Women’s match against Manchester United Women at Prenton Park today has been called off due to a waterlogged pitch.

Heavy and consistent overnight rain has left the surface unplayable despite lengthy efforts by ground staff during the early hours.

The Women’s Super League fixture was due to kick off at 12pm GMT but the referee inspected the pitch on arrival at the stadium and called the game off.

Information about a rescheduled fixture and ticket refunds will be released in due course.

Liverpool FC Women would like to apologise for any inconvenience caused to supporters.