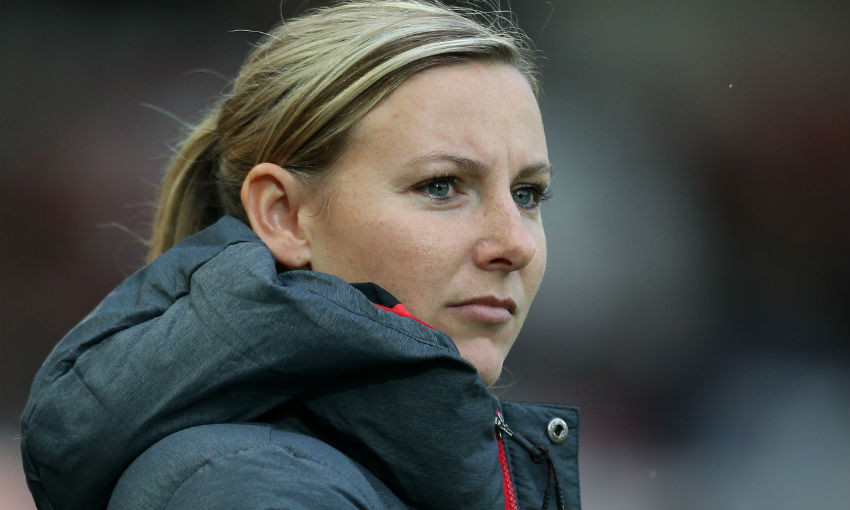 I know we didn’t start the year as we would have liked to but we are still remaining positive and I have confidence in this group of players. When the final whistle went at Brighton we were deflated and emotional because we certainly had enough opportunities to win the game, but didn’t take some great chance and ended up on the wrong end of a 1-0 defeat.

I felt we went into that game with good momentum on the back of some really encouraging performances, particularly with the draw we got against an outstanding Chelsea team. We were really disappointed to come away from it empty handed. Brighton had four chances in the whole game and I was really disappointed with the goal we conceded from a set-piece because it’s not like us. But that game is over now and it’s important we get ourselves firing again for the weekend because there are a lot of points to play for and we can’t keep dwelling on hard luck. 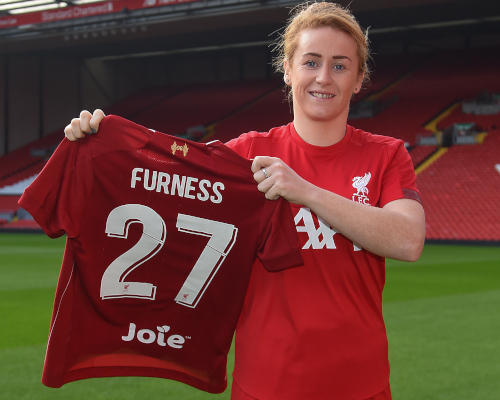 We gave a debut to our new signing Rachel Furness against Brighton and I was really pleased with her. She brings a lot of quality to the team and she will be a key figure for us. Her leadership on the pitch stood out for me. She won every single aerial battle and was vocal throughout the game. Even in the huddle at the end of the game, after me and our captain Sophie Bradley-Auckland spoke, Rachel spoke up too and everybody listened. It was really positive reinforcement because before this game she was an outsider looking in and she can see that we have a lot of talent in this group and she is now a part of it.

What we are lacking at the moment is putting the ball in the back of the net. Rinsola Babajide created many opportunities for herself with some good play and others had chances too but it just wasn’t to be. There’s nothing to panic about and we’ve just got to remain calm. For me as the manager it’s so important that I remain calm as well through the storm along with my captain and vice-captain. We are keeping the girls focused and hopefully we can just be better in the final third because goals ultimately win you games.

We host Manchester United Women on Sunday at Prenton Park and what a fixture this is to look forward to. United will arrive with a point to prove and wanting to bounce back from their defeat by Bristol City Women. Casey Stoney has built a very strong side and I am well aware of the individuals in their team and their class.

We are in a better place than when we played them earlier on in the season. We are fitter and much stronger now and we’ve got a new addition to the team. We also want to bounce back on Sunday so I’m sure this will be a great game for the supporters and hopefully as many as possible will come out to cheer us on. I have a lot of respect for Casey and we speak quite a bit giving each other support but when these two badges meet it brings a bit of extra excitement. We hope we will be the team smiling at the end of the game on Sunday.