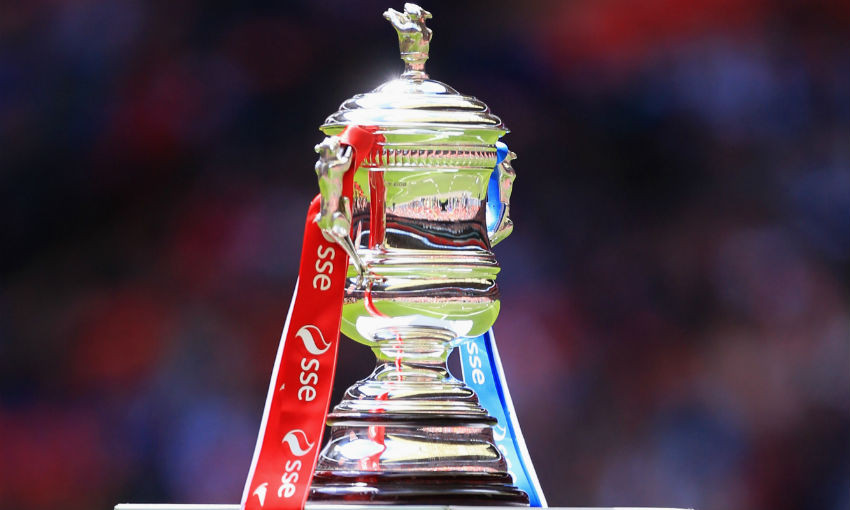 Liverpool FC Women will host Blackburn Rovers Ladies in the fourth round of the Women’s FA Cup.

The game is scheduled to be played on Sunday January 26.

Last season, the Reds reached the quarter-finals of the competition before losing out to Manchester City.

Liverpool Women were No.15 in the bag and will play a side they faced in the Continental Cup back in November, with the Reds emerging 6-0 winners on that occasion.

Photos: LFC Women in training ahead of season finale