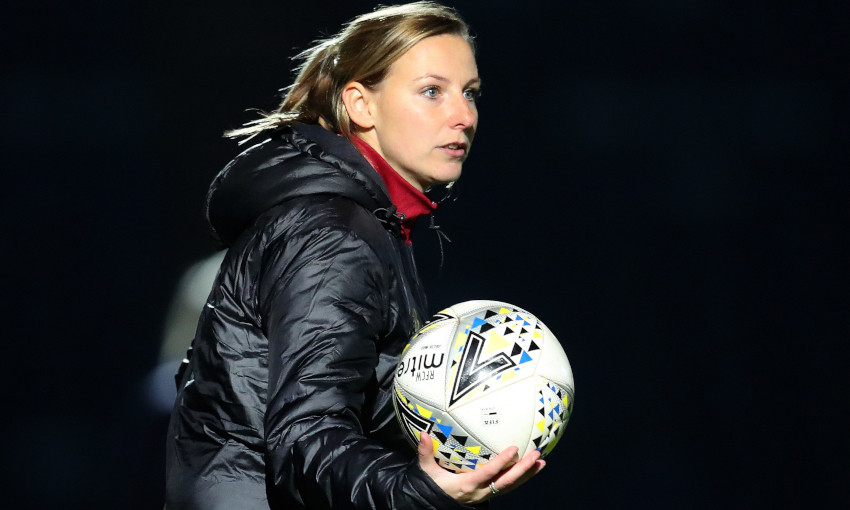 Liverpool FC Women fell to a 2-0 defeat against Aston Villa in the Continental Tyres Cup on Saturday night.

It was a frustrating encounter for Vicky Jepson’s side, who had the chances but just didn’t take them as the hosts were more clinical.

The Reds thought they had levelled on 10 minutes. Courtney Sweetman-Kirk headed home only to see her celebrations cut short by an offside decision.

Liverpool continued to take the game to Villa in the second half as they pushed for an equaliser.

Scotland international Christie Murray, back in the starting XI after recovering from injury, almost marked her return with a goal but saw a trademark free-kick go the wrong side of the post.

And as the visitors committed numbers forward in search of a leveller, Villa threatened on the counter-attack and with eight minutes to go Emily Syme made it 2-0.