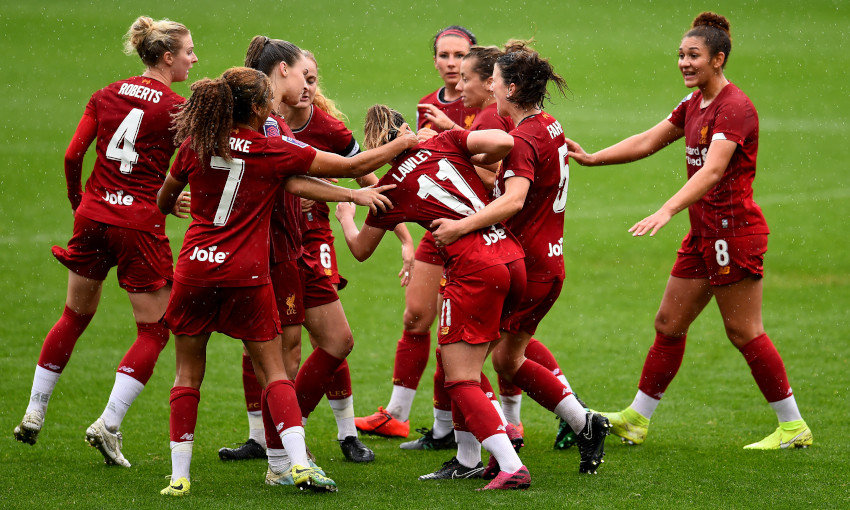 With Liverpool FC Women's October fixtures completed, you can now vote for your Standard Chartered Player of the Month.

Vicky Jepson’s side played three games in the month, beginning with a 1-1 draw at home to Bristol City as Melissa Lawley opened her account for the club.

Kirsty Linnett then struck a hat-trick as the Reds clinched their first victory of 2019-20 with a 5-1 win at Coventry United Ladies in the Continental Cup.

Liverpool were then edged out 2-0 by Birmingham City Women in the Women’s Super League.

So, who was the team’s star player?

Cast your vote via the poll below and stay logged on to Liverpoolfc.com to discover the winner soon.