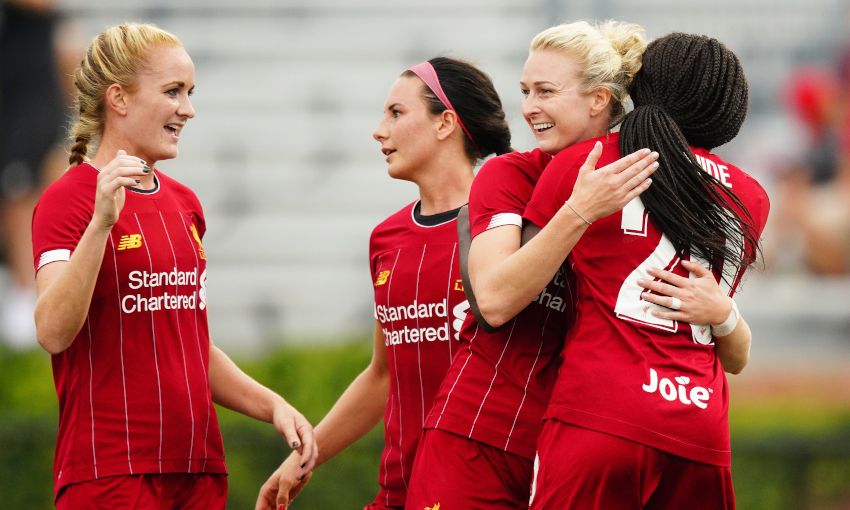 Liverpool FC Women get their season under way at Prenton Park on Sunday - and Reds fans at the game will be greeted by a very familiar voice.

George Sephton, the man known to millions around the world as the voice of Anfield, will be guest announcer at the ground for the 2pm kick-off against Reading.

Sephton has been a fixture at Anfield since 1971, his voice a constant for supporters and the accompaniment to some of the stadium’s most iconic moments.

And he will be hoping to bring a little bit of Anfield to the Women’s Super League opener for Vicky Jepson’s side against Reading.

“I’m really looking forward to being on the PA at Prenton Park on Sunday,” said Sephton. “I was lucky enough to do the job at Widnes a few times and indeed privileged to be there when LFC Women won the title.

“I’m a huge fan of women’s football and, of course, keep a keen eye on the progress of the current Women’s squad. The women’s game is coming along well in England and I look forward to Liverpool being at the forefront for many years to come.”

Tickets for the game are available here or you can pay on the gate on Sunday.