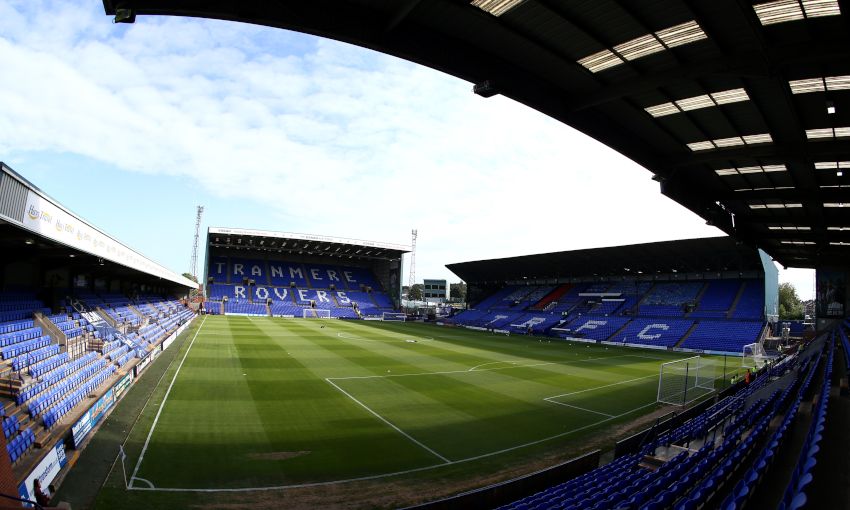 Liverpool FC Women will continue their pre-season preparations this weekend with a game against Rangers Women’s FC from Glasgow.

The match will kick off at 2pm on Saturday (August 31) at Prenton Park.

Rangers Women play in the Scottish Women’s Premier League and a familiar face will be among the group travelling to Merseyside.

Former Reds defender Gregory Vignal was appointed the head coach of Rangers Women this summer after a spell with the club’s youth set-up.

The Frenchman made 20 first-team appearances for the Reds between 2001 and 2003 before several loan spells including one at Glasgow Rangers. He left Anfield on a permanent basis in 2005.

Saturday’s game is open only to Liverpool FC Women season ticket holders, who will be admitted free of charge. Anyone who has ordered a season ticket but is awaiting delivery can just show confirmation of their order to gain entry.

You can buy a season ticket for Liverpool FC Women at the following link: https://sales.webticketmanager.com/llfc

An adult pays just £35 for a full season of football, while a family of four (two plus two) pays just £70.

LFC Women’s first Women’s Super League game of the season is now just 10 days away, with the Reds taking on Reading at Prenton Park on Sunday, September 8 at 2pm.