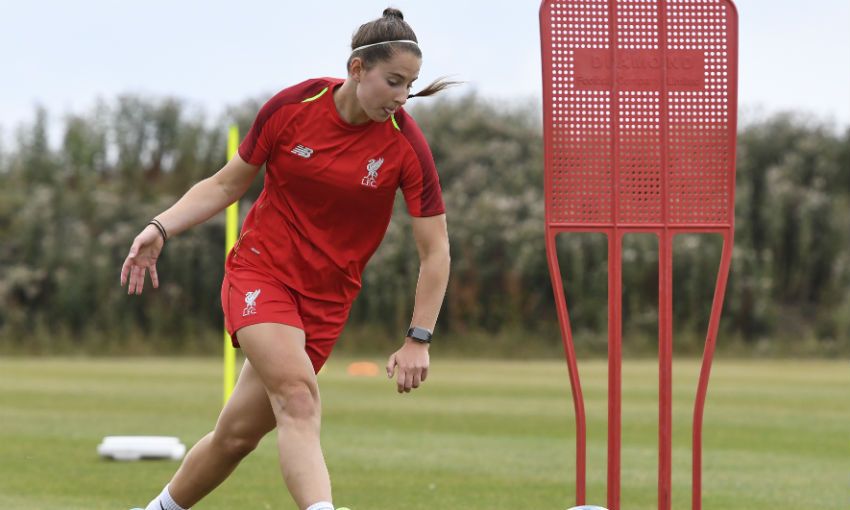 The 20-year-old defender returns to the Blades having spent the first half of last season on loan with the FA Women’s Championship side.

Fletcher started at the Manchester United Regional Talent Centre before switching to the Reds in 2016.

She has made five appearances for the first team and internationally played for England U19s and been called up to U21 camps.