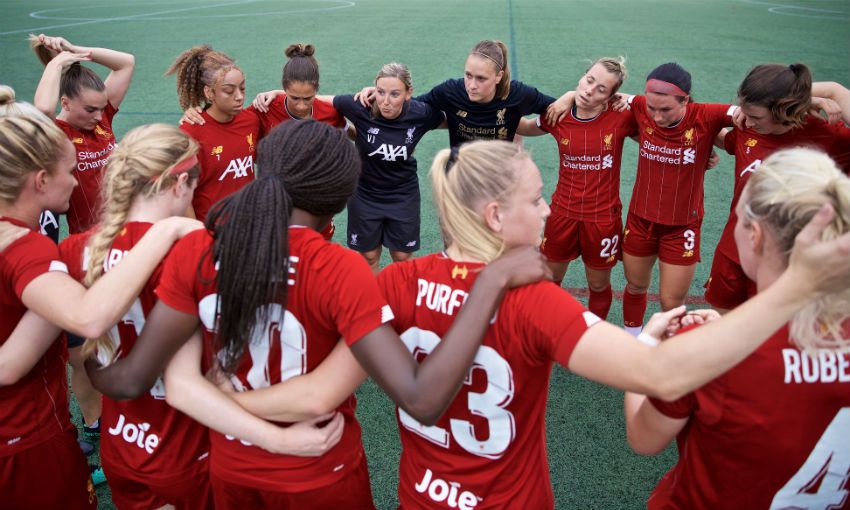 Liverpool FC Women will face three away trips during the group stage of the Continental Cup after the fixture list for the competition was confirmed today.

The Reds will begin and end their group-stage campaign with home games at Prenton Park against Sheffield United and Durham respectively.

But, having been drawn in a six-team section, Vicky Jepson’s side will be on their travels for three consecutive away fixtures at Coventry United, Aston Villa and Blackburn Rovers in between those home ties.

The group stage begins on Sunday September 22 and continues through to conclusion on Wednesday December 11.

The top two teams in each of the four groups will qualify for the quarter-finals.