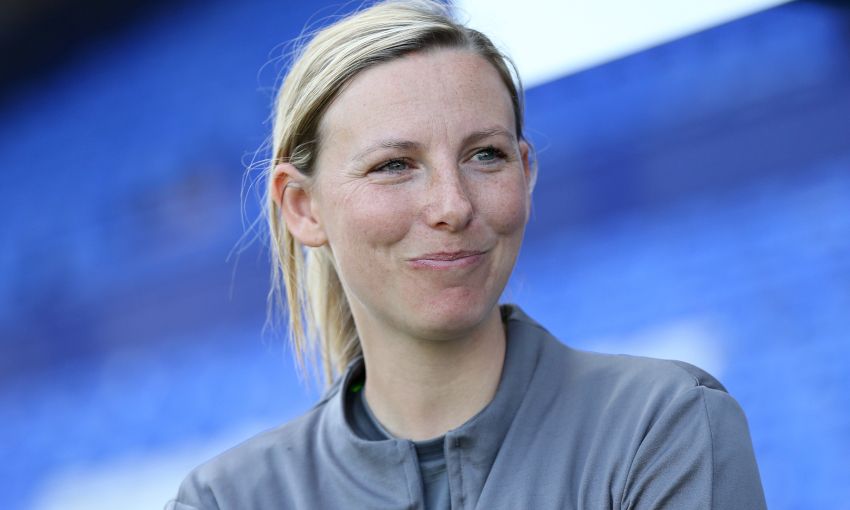 The match will take place on the weekend of September 7 and 8, with kick-off arrangements to be finalised soon.

Vicky Jepson’s side will welcome the Royals to Prenton Park for the return of WSL – a match that will be particularly notable for summer signing Becky Jane, who could face the club for whom she played more than 100 games during eight years of service.

A number of familiar faces are likely to be part of the Reading squad with former Reds Fara Williams and Gemma Davison among those playing their football at Adams Park these days.

Elsewhere in the opening round of fixtures, newly-promoted Manchester United will take on local rivals Manchester City while last season’s champions Arsenal begin their defence of the title with a London derby against FA Cup finalists West Ham.

The full list of WSL fixtures will be released on Wednesday July 10.