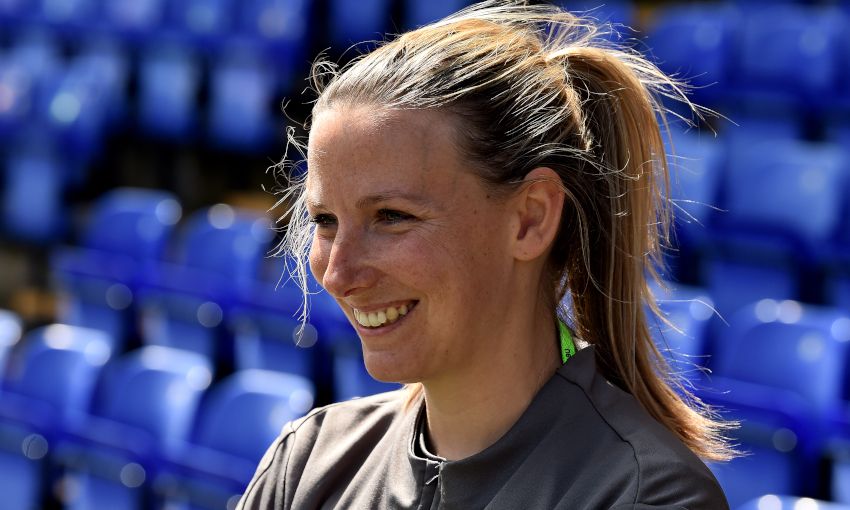 Liverpool FC Women will play a pre-season friendly against Coventry United Ladies as they begin preparations for the 2019-20 season.

Vicky Jepson's side will travel to the Midlands on Sunday July 28 with a 2pm kick-off at the Cryfield Sports pavilion.

Coventry United Ladies will play in the women’s Championship this season after earning promotion by winning the southern league title. They were also awarded club of the year at the FA awards evening.

New Liverpool FC Women signings Becky Jane and Melissa Lawley will be among the Reds squad which will travel south for the game.