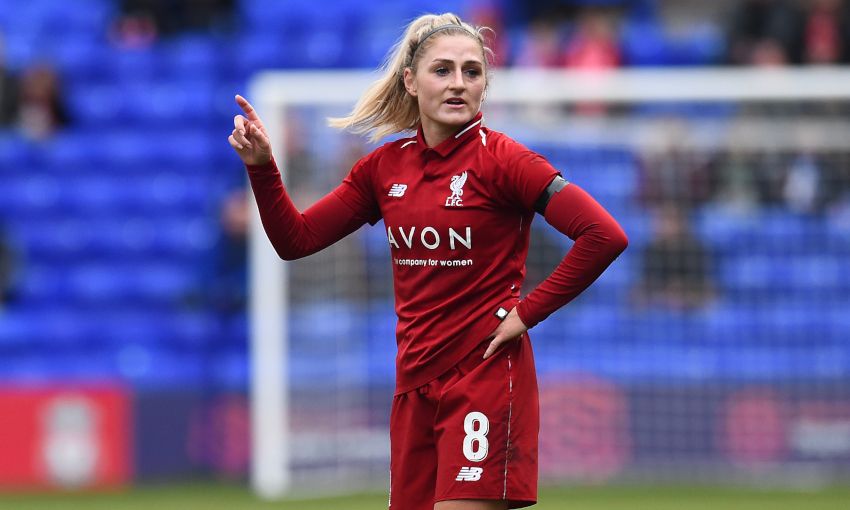 Liverpool FC Women can confirm Laura Coombs and Leandra Little will be leaving the club following the expiration of their contracts.

Midfielder Coombs initially joined the Reds in 2016 on a one-year loan deal from Chelsea that was then made permanent prior to the Spring Series in 2017.

The 28-year-old made a total of 74 appearances for the club, including 27 last season, and scored seven goals.

“I would like to thank Liverpool FC Women for giving me the opportunity to develop both as a player and person over the last three-and-a-half years,” said Coombs.

“I have so many special memories of the team, staff and also the wonderful fans who have welcomed me since day one.

“The club is in good hands with Vicky and I would like to wish her and the team all the very best for the future. You’ll Never Walk Alone.”

“Laura has made 50 appearances in the FA Women’s Super League for LFC Women and as a club we will always be grateful for her contribution during her time here,” she said.

“This season Laura has been a great leader ​on the pitch during our games and training sessions, and I will be forever thankful for the integral part she played for the team.

“I would like to wish Laura all the best with her new football chapter and I hope she continues to strive forwards at her new club.”

Centre-back Little signed for Liverpool FC Women last summer from Doncaster Rovers Belles and made 15 appearances in a season where she acted as club captain.

The 34-year-old was also involved as an educational mentor at the club’s highly successful academy. 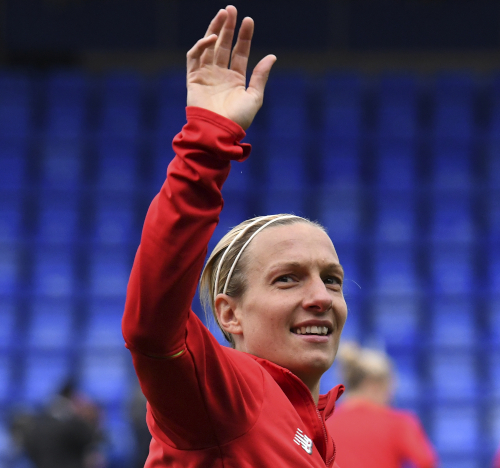 “I would like to thank my teammates and wish all of them the very best for the future, it has been a pleasure to be part of this group of players,” said Little.

“The fans of this club have been superb, so dedicated in their support, and I’d like to wish the club all the best moving forward.”

Jepson added: “I would like to thank Leandra for her leadership, professionalism and support through the ups and downs this season.

“Leandra has not only contributed to our team’s positive culture but has driven our education provision for youth players to be one of the best in the UK.

“The club and I would like to wish Lea all the best for the future.”

Everyone at Liverpool FC Women would like to thank Laura and Leandra for their valuable contributions and wish them the best of luck in their future endeavours.