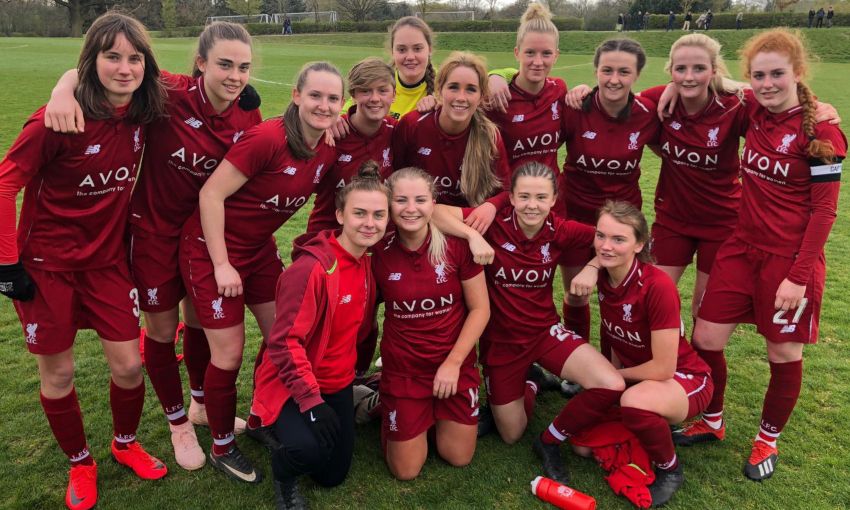 Talented female footballers aged 16 to 21 are being offered the opportunity to apply for a trial with Liverpool FC Women’s Academy.

The successful applicants will join an academy which is thriving having recently completed a trophy double, winning the WSL Academy league and the knockout Plate.

It has also provided a successful route into the Women’s Super League, with former academy player Niamh Charles now established in WSL, while Reds manager Vicky Jepson was able to give debuts to another four academy players this season.

The LFC Women’s Academy is a leading pioneer for the FA’s dual career model, where players not only receive full-time football coaching but also work towards important education qualifications through a further education partner. The Reds are the only WSL club with a lead educator role already in place.

To be eligible for a trial with Liverpool FC Women, players should have been part of a Regional Talent Club (RTC) and enjoyed international recognition at U15 level or above.

Trials to be held on the following dates

Applications are invited through this form.