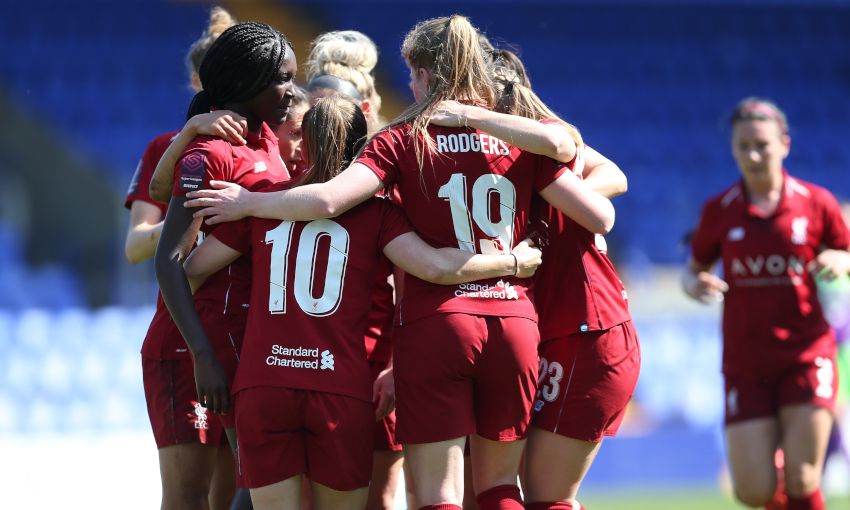 Liverpool FC Women will use one of their biggest games of the season - a home Merseyside derby - to give their backing to the Kick It Out campaign.

The clash with Everton Ladies at Prenton Park on Saturday May 11 has been designated as a Kick It Out Day, with various events to show the Reds’ support for the organisation which this year marks 25 years of campaigning.

LFC Women player Jess Clarke, who is an official ambassador for Kick It Out, will be involved in a pre-match meet and greet with supporters.

The Reds’ players will also be warming up in Kick It Out shirts and these will be handed out to young supporters during the post-match signing events.

Mighty Red will be in attendance throughout the day, meeting and greeting supporters and holding a special competition for a signed shirt from the first team, and the match programme will also contain lots of information about the vital work being done by Kick It Out.

Saturday’s match at Prenton Park kicks off at 12.30pm BST and is the final Women’s Super League game of the season for the Reds.