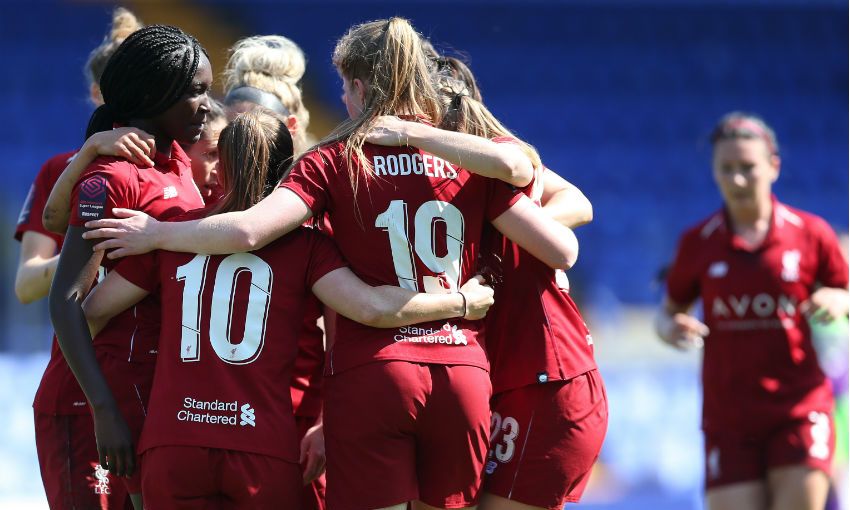 Who has been Liverpool FC Women's star player in 2018-19? Have your say by voting to decide the Reds' Fans' Player of the Year.

Vicky Jepson's side conclude their campaign with a home Women's Super League match against Everton at Prenton Park next weekend.

The Reds reached the quarter-finals of the Women's FA Cup during the season, where they were defeated by eventual winners Manchester City, but fell at the group stage of the Continental Cup.

Cast your vote for LFC Women's Fans' Player of the Year below.