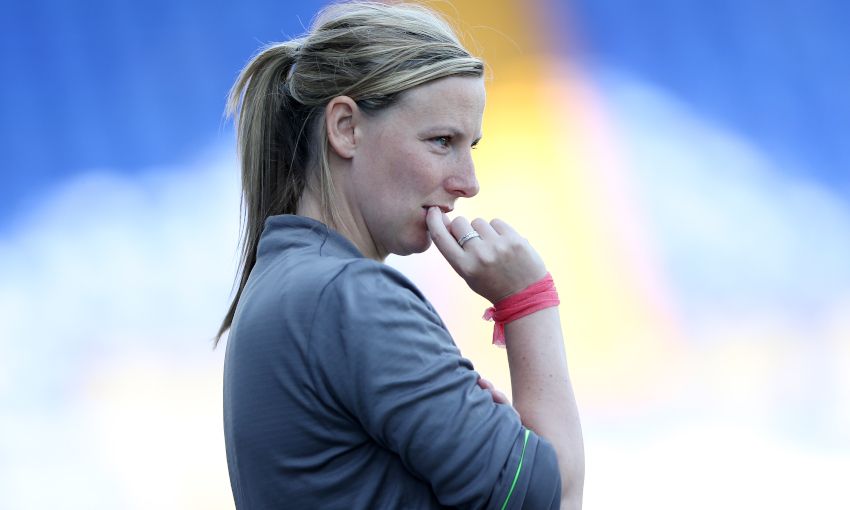 Ellen White netted both goals in a nine-minute first-half period for the hosts at St. Andrew’s and the double proved enough to take all three points.

Liverpool had already cleared off the line twice before White converted on the rebound after Charlie Wellings had struck the post in the 20th minute.

Vicky Jepson’s side came close to halving their deficit soon after the interval, but Courtney Sweetman-Kirk guided her volleyed effort just wide following a fine run down the right by Rinsola Babajide.

Sweetman-Kirk and Christie Murray again went close for the Reds, while Kitching denied White a hat-trick with a fingertip save from her attempted chip late on.

LFC Women remain eighth in the Women’s Super League ahead of their final fixture of the season, against Everton Ladies next month.