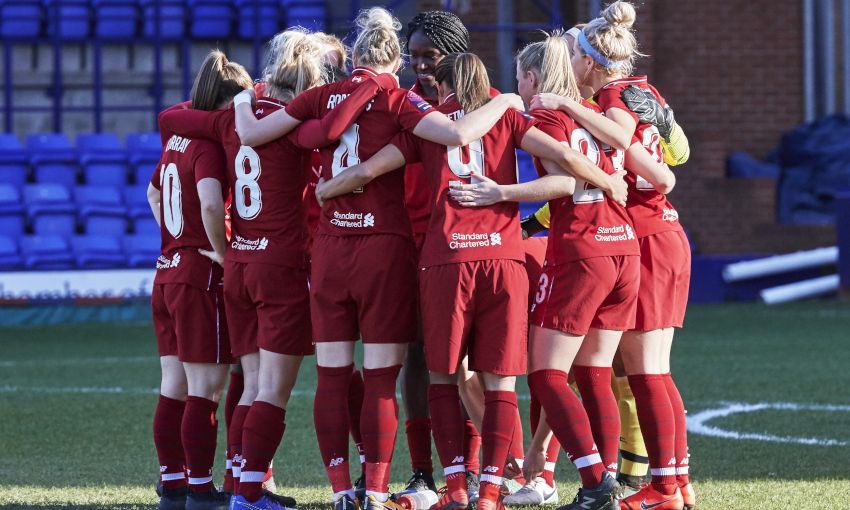 Young footballers have the opportunity to take their love of the game to the next level by trying out for Liverpool FC Women’s Academy.

Girls aged from U9 to U16 can take part in upcoming trials as part of the Liverpool Women and England talent pathway.

The U14 and U16 squads are based at Liverpool FC’s Academy in Kirkby while the U9 to U12 age groups are based at the Jeffrey Humble football hub in Fazakerley.

The likes of Ashley Hodson, Niamh Charles and Missy Bo Kearns who have all come through the Liverpool Academy to play in the Women’s Super League.

The Academy recently secured a league and cup double and Liverpool Women are extremely proud to hold Tier 1 status, demonstrating their ongoing ability to develop elite female youth players. Players are developed within an elite training environment with expert coaching and support staff.

Young girls can take part in various open trials apart from those at U16 level where an application process is required.

Players must live within 90 minute travel time of the base at Kirkby (L33 7ED) or Fazakerley (L9 6AG) and must have an English parent, grandparent or have been educated in England for five consecutive years.

The trial process and dates are as follows:

Trial dates for U9s to U12s

To apply for any of the trials please click here.