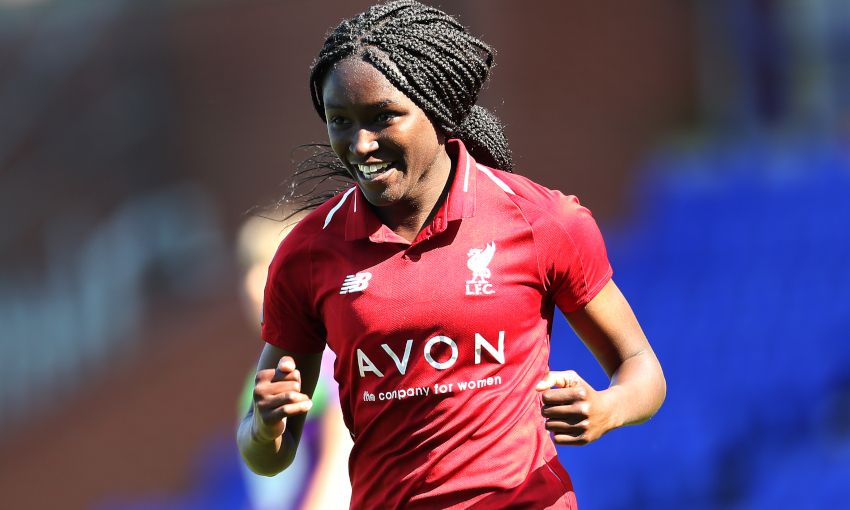 Vicky Jepson's side were full value for their victory with Yana Daniels and Ashley Hodson also on the mark.

There was also the welcome sight of Niamh Charles back on the pitch as a substitute after a lengthy absence through injury.

After coming into the match on the back of four successive defeats, the Reds started in determined fashion and took the game to their opponents.

The opening goal arrived on 12 minutes when good pressure from Courtney Sweetman-Kirk led to Babajide pouncing to net from close range.

However, on 36 minutes the away side were level as Danique Kerkdijk found the net with a superb effort from distance.

But four minutes before the break Babajide restored the lead by beating a defender and guiding home her finish. 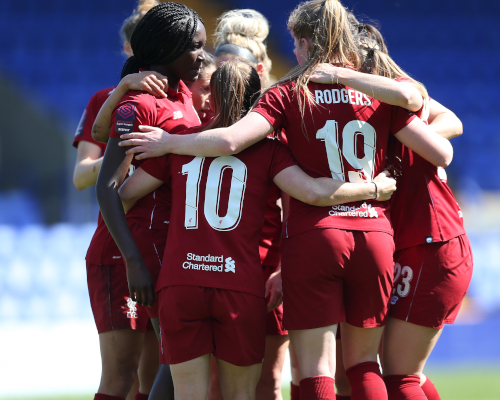 And Liverpool established a 3-1 half-time advantage when a superb cross from Laura Coombs was headed into the net by Belgium international Daniels against her former club.

On 63 minutes the home crowd hailed the return of England youth star Charles, who made her comeback as a replacement for Daniels.

Babajide then saw an effort cleared off the line before she completed her hat-trick on 65 minutes with another brilliant strike, holding off her marker and then keeping her composure to slot past the goalkeeper.

Bristol City pulled a late goal back but the final word went to substitute Hodson, who wrapped up the 5-2 win with a sweetly-executed lob.