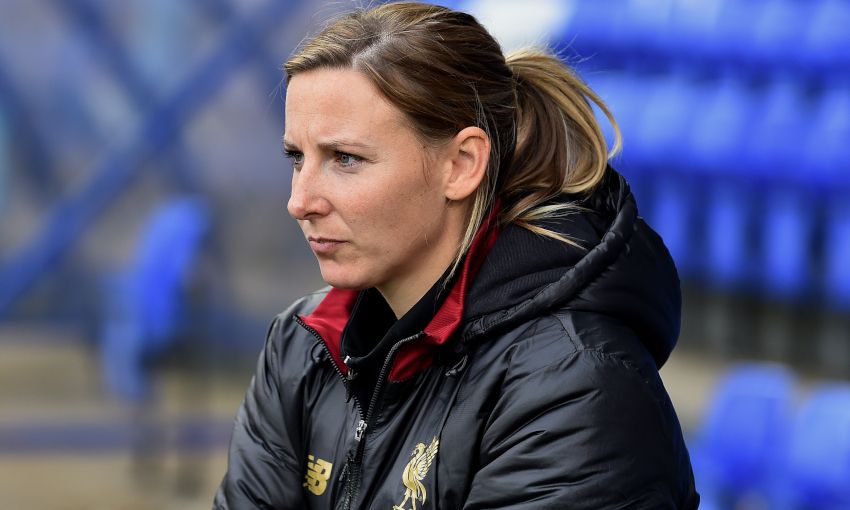 'Courtney is the ultimate team player, she deserved her goals'

I was absolutely delighted for the team when we got back to winning ways with the dramatic late win at Yeovil Town Ladies. Courtney Sweetman-Kirk got a stoppage-time winner and she is a goal machine at the moment for us. It has come from her hard work on the training ground and she has been incredible in the way she has led the team in front of goal. When you score a last-minute winner, especially after a six-hour journey to Yeovil, there is no better feeling. The big positive from that is it shows we can fight right until the very end, even past 90 minutes if we have to, and that's what we did to get the three points. People might say 'it's only Yeovil' but Manchester City only beat them 2-1 as well so we did what we needed to do. Hopefully the girls can take confidence from that and apply it into Monday night's game against West Ham. 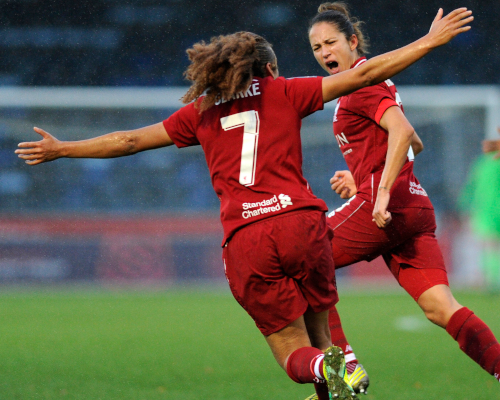 It was tough for us when we went through that spell of losses because you don't have momentum, so we have been working hard in training on how to keep our mindset if we do concede goals early in the games. We need to make sure we are solid defensively and don't concede any early goals. We need to control the ball better when we have it and also enjoy it, we need to support each other on the pitch and not play as individuals. The starting XI has changed quite a lot due to injuries, but I think we are in a good place in terms of everybody feels part of the performance on a matchday and everyone has had an opportunity to show what they are about. Hopefully we give it everything we have got on Monday against West Ham and we can step up and rise to the occasion. 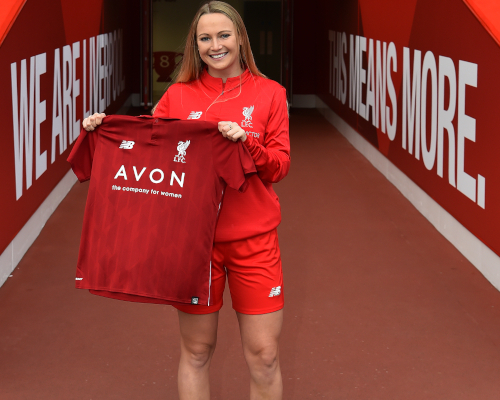 The squad has been boosted by the arrival of Jemma Purfield and we are absolutely delighted to welcome her to the football club. Jemma adds quality depth to our squad. She is a left-footed player and having natural balance in your squad is important when you are looking to retain the ball. I'm really keen to see what Jemma will bring to our squad and hopefully she can compete at this level, which I've no doubt that she will do for us. A lot of people speak highly of Jemma and she is a really good person as well who fits in well with our football family.

We can't wait to get back out on the pitch again when we take on West Ham United at Prenton Park in the Women's Super League on Monday night. It's also the return of our former manager Matt Beard, who is now in charge of West Ham. Uncle Matt is what I call him. I'm looking forward to being on the sideline against him again. I've learnt a lot from him and I will always be grateful to Matt for what he did for me when he was at the club. It's also a warm welcome back to Kate Longhurst, who played a big part in our football family. It's always good to welcome good friends to the club, but that doesn't mean we are going to go easy on them, definitely not! 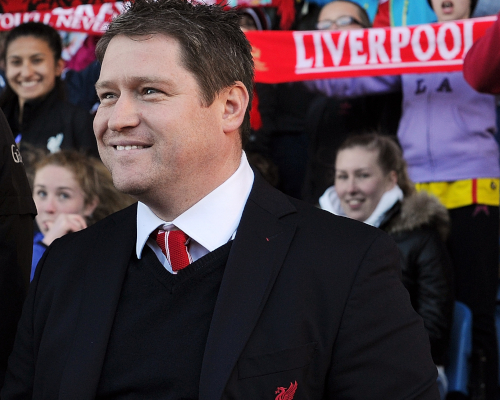 Back in October we had a good 1-0 win away at West Ham. We managed the game and controlled the lead really well. They had opportunities to level the game but we managed to hang on and we are going to have to do the same again. Matt has made some good new signings that will bring quality to his squad so we are going to have to have our wits about us. West Ham will be a tough battle for us but coming off the back of that win at Yeovil momentum is in our favour. Hopefully we can get a win at Prenton Park tonight and we'll be giving it everything we can to try and make that happen.

Thanks so much for your support.

Kick-off on Monday night at Prenton Park is at 7pm GMT.