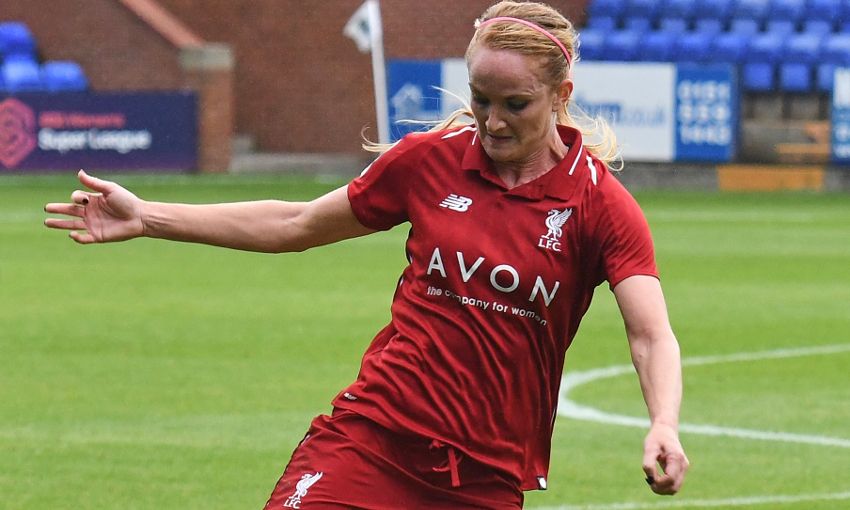 With the tie ending in a 3-3 draw after a pulsating 90 minutes of action, the Reds received an extra point for prevailing in the spot-kicks.

Goalkeeper Anke Preuss was the hero as she saved twice in the shootout, while Sophie Bradley-Auckland netted the decisive sudden-death penalty.

Following the departure of manager Neil Redfearn on Friday, Chris Kirkland took charge of the side as caretaker-manager, assisted by Vicky Jepson.

The Reds made the perfect start when a well-worked set-piece led to the opening goal after just two minutes. A delivery from Christie Murray was flicked on by Rinsola Babajide and Bradley-Auckland netted at the back post.

However, the hosts were level almost straight after the restart when Emily Roberts pounced to make it 1-1.

Amy Rodgers then went close to restoring the lead for the Reds but her fine effort from 20 yards sailed just wide, and Murray then saw her free-kick beat the goalkeeper but come back off the post.

Durham took the lead on 21 minutes when Roberts grabbed her second goal of the game.

Niamh Charles then went so close to an equaliser when she set off on a superb run and beat three defenders before firing an effort inches wide.

Things got worse for the Reds when Durham made it 3-1 just before the hour mark through a close-range header from Abi Cottam.

Babajide then gave Liverpool hope and set up a frantic ending when she made it 3-2 on 72 minutes with a superb curled effort.

And, three minutes from time, the Reds' pressure eventually told and substitute Courtney Sweetman-Kirk pounced to make it 3-3 following an assist from Charles.

The Reds then got a morale-boosting victory in the penalty shootout as they won 5-4.