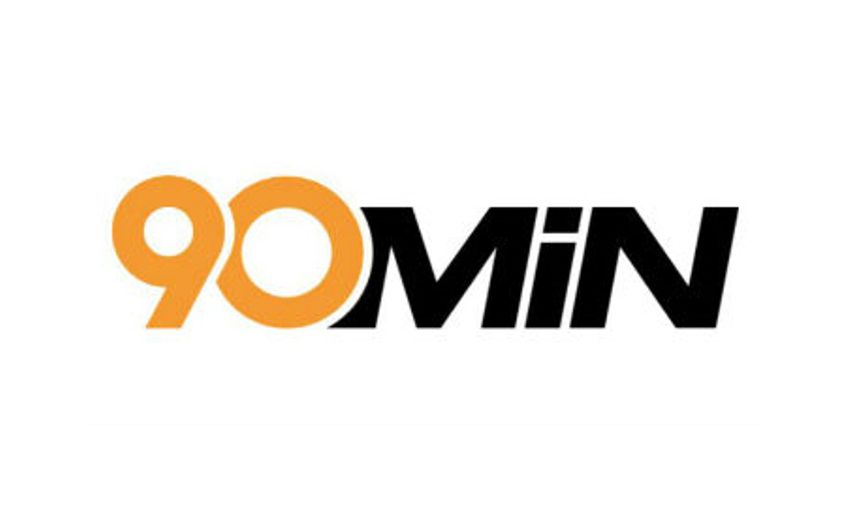 Turkish midfielder Abdulkadir Omur has admitted that he would be very keen on a move to Liverpool, with the Reds reportedly lining up a £27m move for the Trabzonspor star.

Having emerged as one of the brightest young players in his native Turkey, the midfielder has apparently attracted widespread interest around Europe. Manchester City are said to be among the clubs interested in Omur.

However, the 19-year-old – who has been dubbed the ‘Turkish Messi’ – has apparently been lined up for a potential swoop by ​Liverpool. Speaking to ​CNN Turk regarding the rumours, Omur said: “Liverpool is a very important club, but the most important thing is Trabzonspor’s interests.

“My priority is Trabzonspor but I have a dream of playing in Europe. I hope I play there one day. My dream is to succeed here and then go to Europe.”

Omur has scored twice and laid on four assists in 16 Super Lig appearances for Trabzonspor this season.