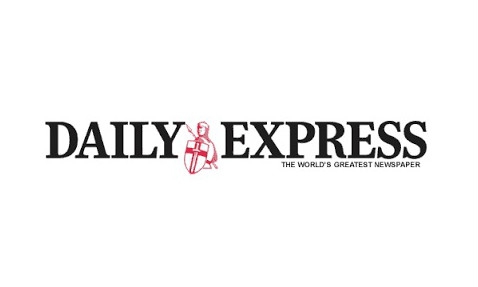 Reds in for talented Ajax winger

Reports in Italy claim Klopp will launch a bid to land the Juventus midfielder in the January transfer window and the player himself confirmed the interest.

However, it appears he is ready to reject any advances by staying in Italy after signing a new deal at the club in July.

"Klopp is crazy about me and wants me to Liverpool? I do not care, I just signed a contract with Juventus," he said.

Liverpool are understood to have enquired before Klopp took the reins and Marchisio, 29, says he had offers from both England and Germany.

Klopp may have been one of the interested parties from his time at Borussia Dortmund.

Liverpool and Arsenal battling for Bernard

Klopp decides on Oblak or Alisson