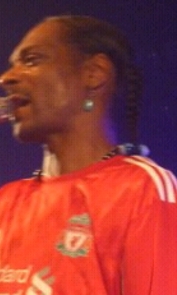 Last night hip-hop superstar Snoop Doggy Dogg - presumably the person George thought he was referring to - walked out on stage at the O2 Academy in the city sporting a red Liverpool FC home shirt - much to the delight of 90% of the local crowd.

He may not have actually signed for the Reds but for one night at least, 'Snoogy' or Snoop, as he's known to the rest of the world, finally got to wear the Liverbird on his chest. 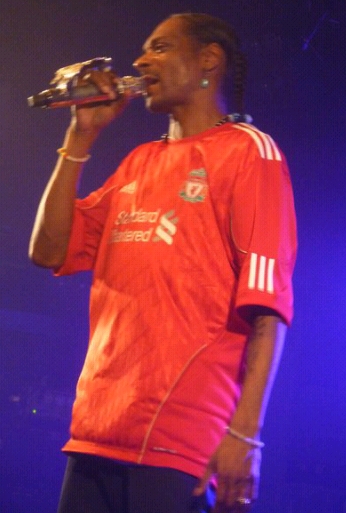