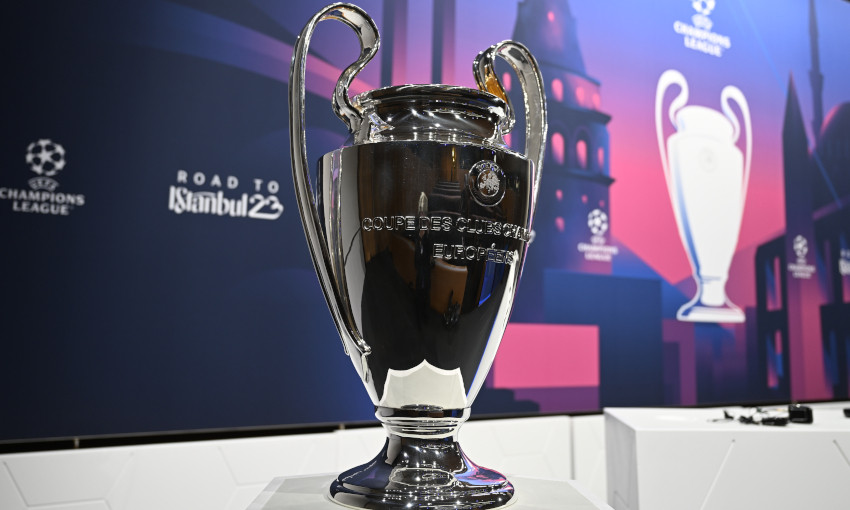 Liverpool will face Real Madrid in the Champions League last 16.

Monday’s draw paired the Reds with the Spanish side in the competition’s first knockout round, which will be played across February and March 2023.

Jürgen Klopp’s men will host the first leg of the tie at Anfield, before a return game at Santiago Bernabeu.

The clash, of course, represents a rematch of last season’s final and will be the 10th and 11th meetings between the teams in history.

Fixture and ticket details will be confirmed on Liverpoolfc.com in due course.