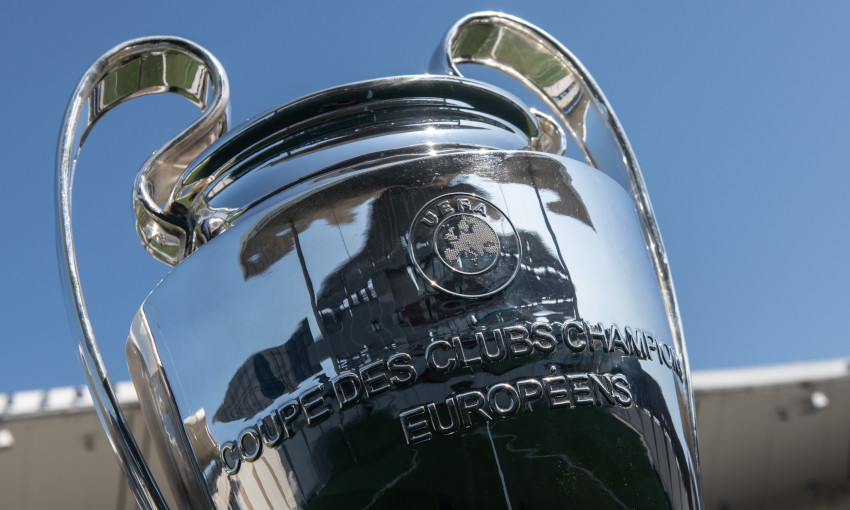 Liverpool's four possible opponents in the Champions League last 16 have now been confirmed.

After finishing second in Group A, the Reds will be unseeded in Monday’s draw for the competition’s first knockout round and face a group winner.

Jürgen Klopp’s men cannot be paired with Napoli or a fellow Premier League side and so the teams they can be drawn against are as follows.

The last-16 draw will be held from 11am GMT on Monday and ties are scheduled to take place across February and March 2023.