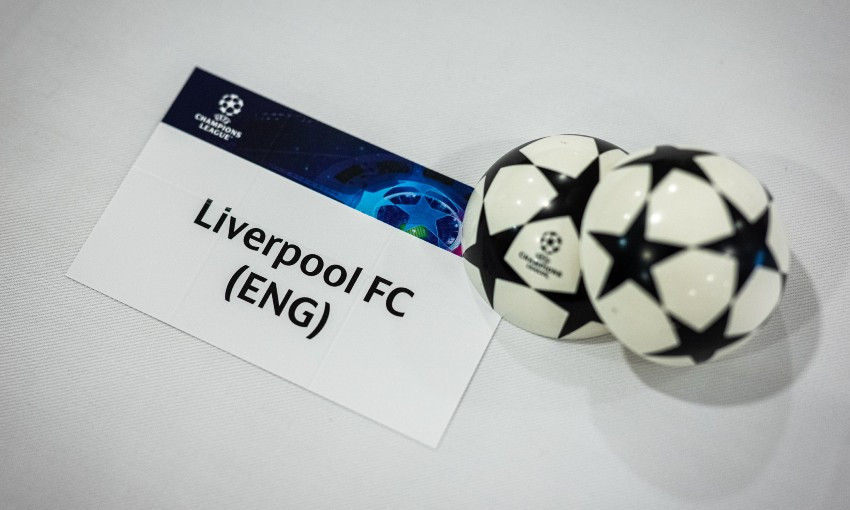 The draw for the last 16 of the Champions League will take place on Monday November 7.

Liverpool secured their spot in the first knockout round as runners-up in Group A, totalling 15 points but finishing behind Napoli on head-to-head record.

The last-16 draw is seeded, with each of the eight group winners facing a runner-up and playing the second leg at home.

Jürgen Klopp’s side cannot be paired with Napoli or fellow Premier League clubs in the draw, which will be held at UEFA’s headquarters in Nyon at 11am GMT.

The two-legged ties are scheduled to take place in February and March 2023.

The final two qualifying teams will be confirmed on Wednesday night.