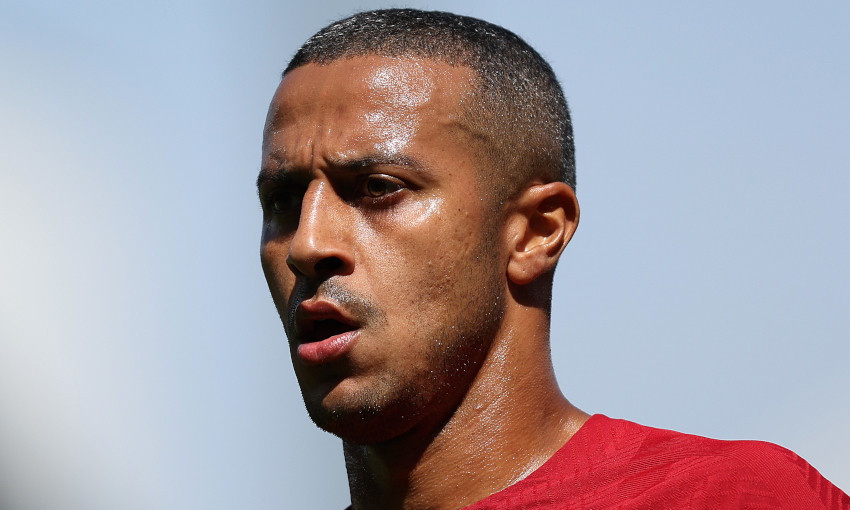 Jürgen Klopp has explained why Thiago Alcantara and Darwin Nunez were unavailable for Liverpool's Premier League clash with Nottingham Forest.

Nunez was withdrawn before the hour mark of the midweek win over West Ham United and narrowly missed out on recovering in time to face Forest.

Thiago, meanwhile, could not be involved due to illness.

Klopp told BT Sport pre-match at the City Ground: “No [it’s not precautionary], I wish I could do that.

“And Thiago got a bad ear infection overnight. The decision was made this morning at 5.15. That’s how it is sometimes and that’s the reason for that.”