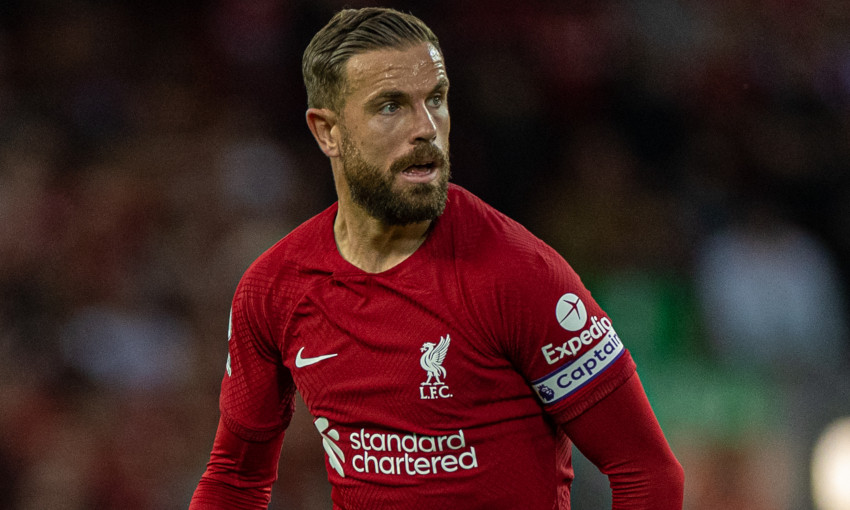 Liverpool will need to assess the hamstring injury that forced Jordan Henderson from the field in Wednesday's dramatic 2-1 victory over Newcastle United.

The captain was withdrawn after 71 minutes at Anfield and Jürgen Klopp confirmed afterwards it was due to a fitness concern.

Asked during his post-match press conference if the Reds were likely to conduct any business ahead of Thursday's transfer deadline, the boss said: "I don't think so, but as long as there is time we should not close the door completely.

"Obviously Hendo is injured, he got a hamstring [injury], which is absolutely not helpful. I don't think so."

He added: "[It was] that serious that he couldn't carry on, so it was no tactical change."