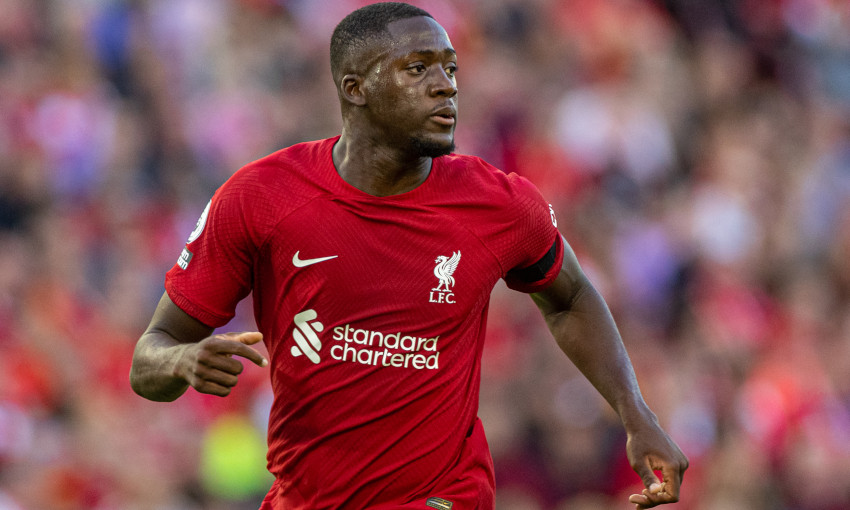 Jones and Keita were absent from the Reds' squad for the fixture, while Konate was substituted during the second half due to a knock.

Klopp told Liverpoolfc.com: "Naby is ill and Curtis felt a little bit and we couldn't take any risks. All of a sudden the team was really young and we play [against] a really strong Strasbourg side.

"We don't know exactly yet on Ibou, but it doesn't look too concerning, so I hope we caught it in the right moment."

Asked whether Keita or Jones could be doubtful for next weekend's Premier League opener with Fulham, the manager added: "Naby is ill, so no. Curtis, we have to see. [There] was no impact or whatever, so that always makes it a bit, 'My god, what could it be?'

"We had no time; he felt it today and he wanted to play desperately, but then the medical department said no and that we needed to make further tests. We will do that tomorrow and then we will know more."