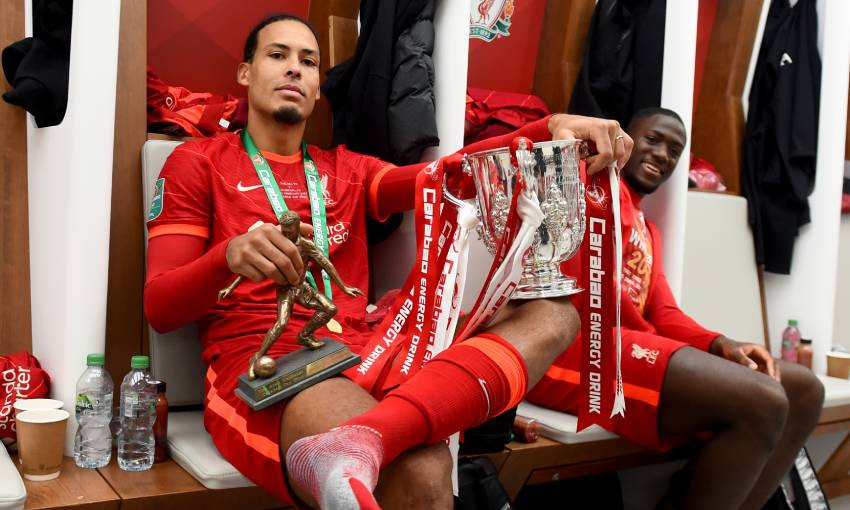 The Reds secured their record-breaking ninth title in the competition after defeating Chelsea 11-10 in a thrilling penalty shootout.

Our cameras were pitchside at the stadium during the pulsating contest and then inside the dressing room to capture the squad's celebrations.

Take a look at the brilliant footage in the video below.