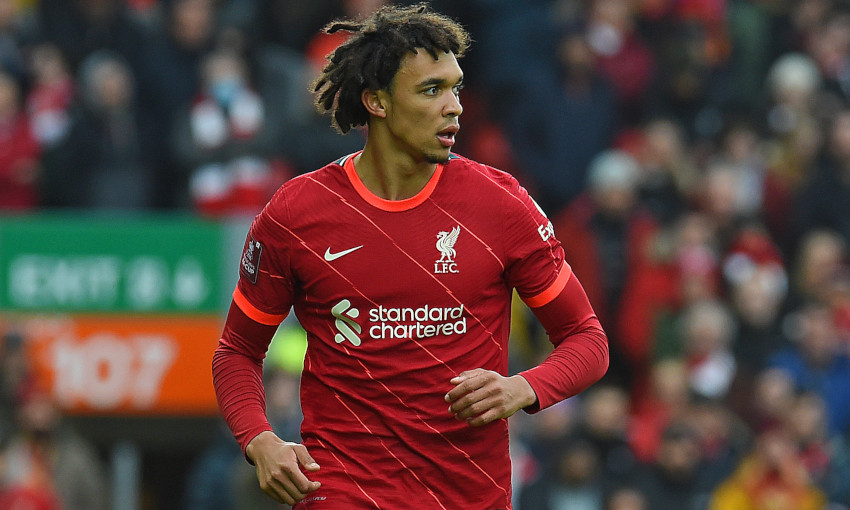 Virgil van Dijk: We work so hard for occasions like this

Trent Alexander-Arnold acknowledged the increased importance of Wednesday's clash with Leeds United as Liverpool aim to capitalise on their game in hand.

The Reds reduced the gap to Manchester City at the Premier League summit last weekend by coming from a goal down to beat Norwich City at Anfield shortly before the leaders were overturned by Tottenham Hotspur.

That distance to the top can be cut to three points when Jürgen Klopp’s side host Leeds tomorrow, and Alexander-Arnold noted the added significance of defeating the visitors.

“Of course,” the right-back told Liverpoolfc.com. “Our game in hand obviously is one that we need to win, it will put us in a really good position in the league. So we’re focused on that, focused on making sure we get three points.

“We’ve said for a while now that we always have belief in ourselves to win games. We’ll see it as any other game; it is important with the results that went on but it’s still one we need to win.”

We sat down with the No.66 at the AXA Training Centre ahead of the meeting with Marcelo Bielsa’s Leeds to get his take on what to expect from Liverpool’s latest opponents.

Alexander-Arnold also paid tribute to Joe Gomez – who made his first Premier League start since November 2020 on Saturday – and revealed how January arrival Luis Diaz has been settling in off the pitch.

The team has been ruthless in picking up results recently. Do you think the experience of the past few seasons has helped with that?

Yeah, I think the experience over the course of all our careers, all the seasons that we’ve played, the fact that we’ve learned how to win games – ugly 1-0 wins at Turf Moor, things like that, are never easy to do. Coming from behind at the weekend, all different kinds of wins. But the only thing that matters to us is the three points and whether we get them by winning 5-0 or 6-0 or by winning 1-0, we don’t really care, to be honest. It’s about making sure we get the three points and see what we can do from there.

Saturday was a huge moment for Joe Gomez, his first Premier League start for 15 months. How happy were you to see him out there and performing so well? 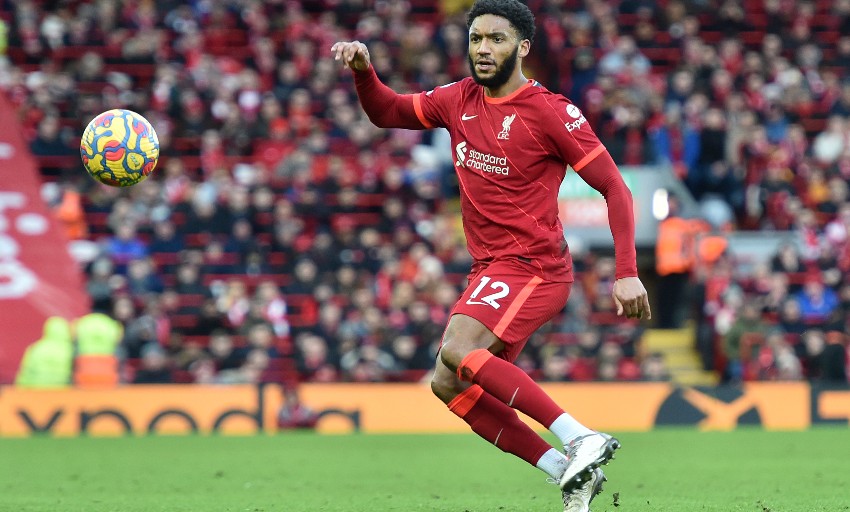 It’s amazing, he’s an amazing lad. He’s someone who has worked so, so hard. He always has, I think that’s just in his nature; in the gym, on the pitch, always giving 100 per cent. He’s waited a long time for that moment again, to be able to start a Premier League game. He put in an amazing performance and showed that he is a top-quality player.

We also saw Luis Diaz get his first goal in front of the Kop, the fans are loving him already. You’ve spent time with him off the pitch, what kind of character is he?

He seems like a lad who is hungry to win games, to succeed, to help the team. That’s all you can really ask for – someone who is willing to come in and adapt and learn the way that we play and he has shown that so far. He understands that it was a huge moment for him to get his goal on the weekend and hopefully that’s just the start to be able to push on from that and score a lot more for us.

So much of the talk with Liverpool has been about squad depth recently – are you starting to reap the benefits of that now and feel it?

Definitely. I think our last two games, the games have massively changed with the substitutions. It was not quite going our way in both of the games and then being able to make a couple of subs and then the game has changed and we’ve went on to win it. That just shows the quality we’ve got coming off the bench, around the whole squad. There are players who can come on, there are obviously the starters and the ones who come on and change the game, impact the game and win us the game. It’s amazing to have. We are definitely reaping the rewards from that.

It’s Leeds next up, one of the most entertaining teams in the league. From a defender’s point of view, what do you need to take into account when facing them?

They’re an exciting team to watch. From a neutral point of view, they are one of the most entertaining teams in the league, there is always going to be goals in their games, they’re a team that like to take risks going forward. They’re not afraid, they don’t hold anyone back, everyone goes up and attacks and they expect themselves to get back and defend as well. We’re going to have our tactics and obviously we are going to analyse them and see where their strengths are and try to stop them from doing what they want to do – and then obviously hurt them going the other way as well.