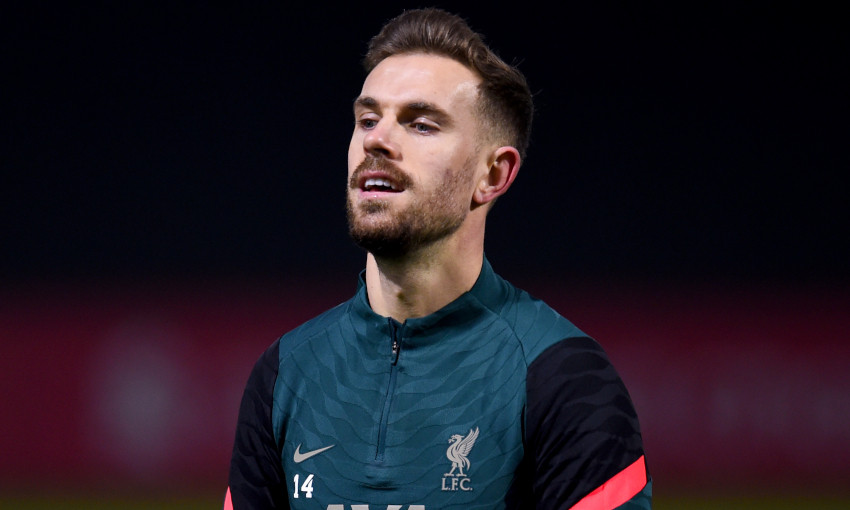 Liverpool will assess the knock Jordan Henderson sustained to his back during last weekend’s FA Cup fourth-round win over Cardiff City ahead of Leicester City’s visit to Anfield on Thursday.

The captain picked up the issue during a challenge in the first half of the 3-1 win but was able to complete 78 minutes of the action. He will continue to be checked by the Reds medical team prior to the meeting with The Foxes.

Asked about the possibility of having a full squad to choose from, Jürgen Klopp told his pre-match press conference: “Hendo has a little bit [of a] back problem from the last game and Sadio is not here, but neither issue will be long term, so that’s good.”