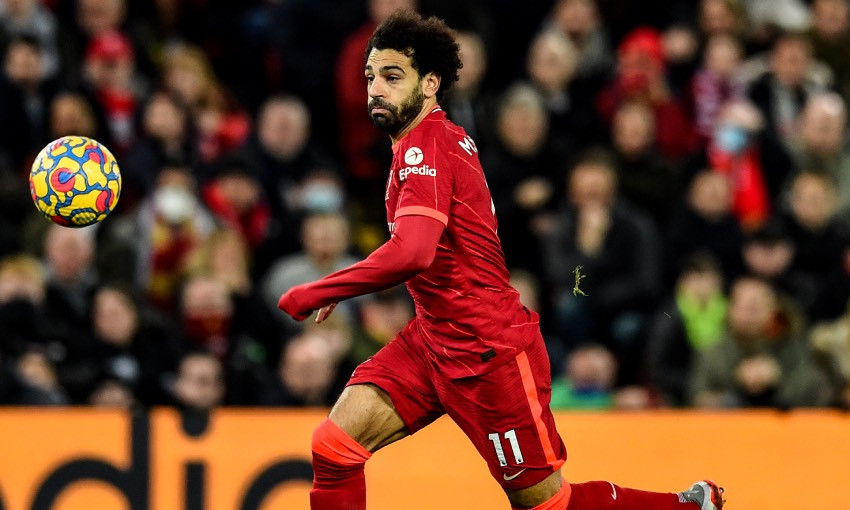 The forward returned to the AXA Training Centre to re-join the Reds on Tuesday after African Cup of Nations duty with Egypt and was set to train with his teammates.

Salah will be assessed by the club’s medical staff, but he could feature in the Premier League encounter with The Foxes if all is well.

“We have text a little bit here and there but he is still in Africa, still in Senegal, celebrating and we will see – Wednesday night or something like that we will send him out. But yes, it was obviously a big tournament and meant the world to him.”