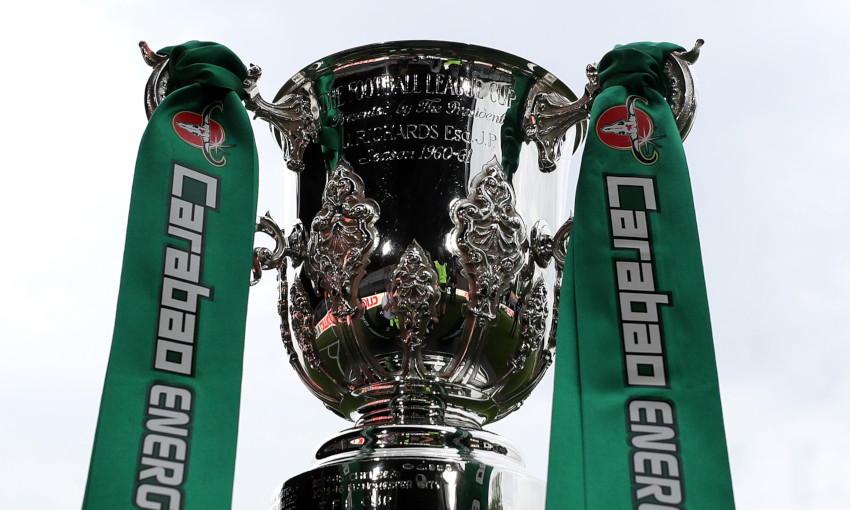 Liverpool will face Chelsea in the Carabao Cup final in a 4.30pm GMT kick-off on Sunday February 27.

The Reds reached the Wembley showpiece for the first time since 2016 by beating Arsenal 2-0 in Thursday night's last-four second leg at Emirates Stadium.

Chelsea, meanwhile, progressed by defeating Tottenham Hotspur 3-0 on aggregate in their semi-final.

Carabao Cup final ticket details will be released on Liverpoolfc.com in due course.