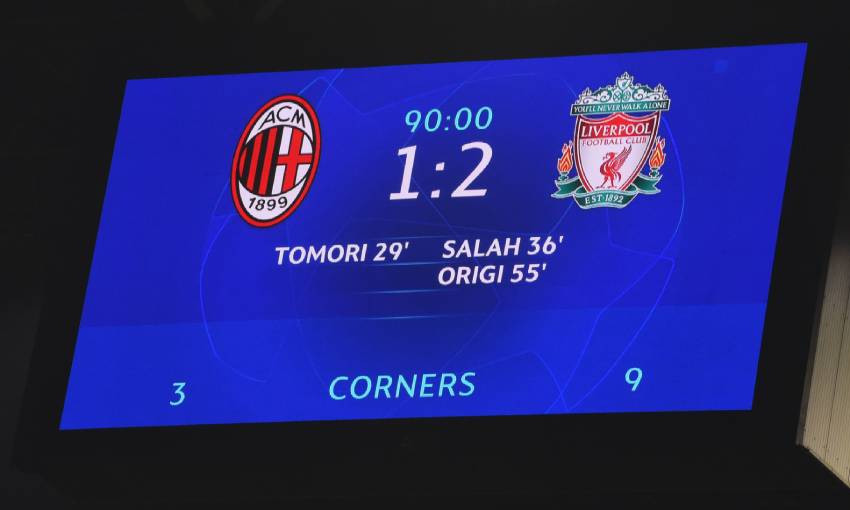 Enjoy Liverpool's 2-1 victory over AC Milan in the Champions League from a different perspective with Inside San Siro.

The Reds became the first English club to win all six fixtures of a Champions League group phase thanks to Divock Origi's second-half winner at San Siro.

Our cameras were in Italy to cover the contest on Tuesday evening – see what they captured behind the scenes before, during and after in the video below.