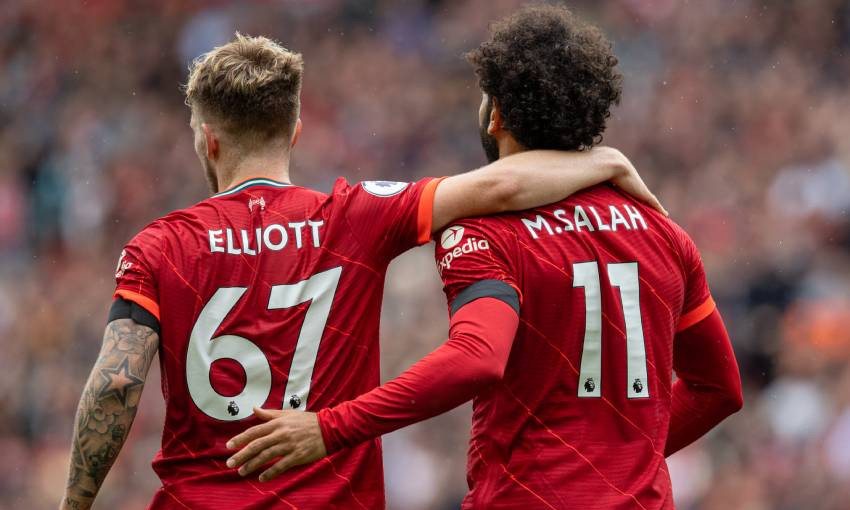 Mohamed Salah won the Premier League Northwest Player of the 2020-21 Season prize after votes from fans and a judging panel, edging out Ruben Dias and Luke Shaw on the shortlist.

Reds captain Jordan Henderson claimed the Billy Seymour Impact Award for his immeasurable contribution on and off the pitch throughout the year.

Meanwhile, the Rising Star of the 2020-21 Season award went to Harvey Elliott following his impressive loan spell at Blackburn Rovers in the Championship.