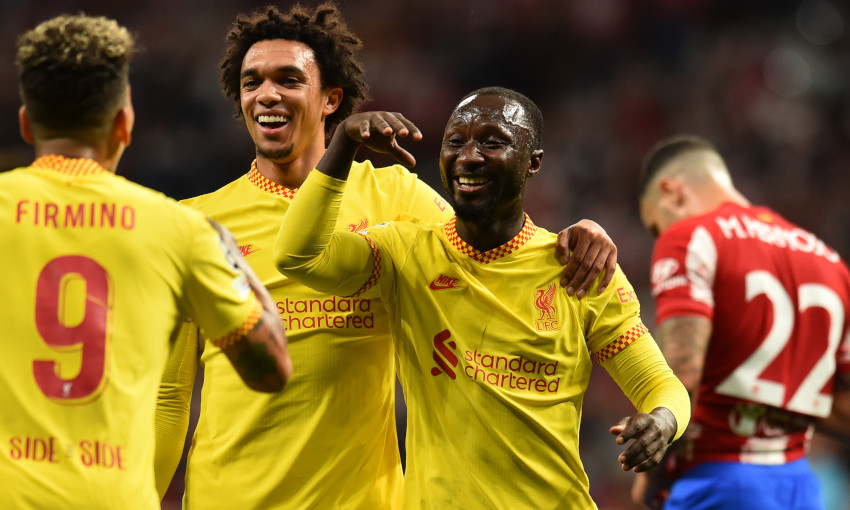 Alisson Becker and Naby Keita have been shortlisted for Champions League awards.

After making a series of crucial saves in Liverpool’s 3-2 victory at Atletico Madrid on Tuesday night, Alisson is up for the Player of the Week prize for matchday three in the group stage.

Keita, meanwhile, is nominated for Goal of the Week for his outstanding, first-time volley during the first half of the win at Estadio Metropolitano.

The Reds midfielder is up against efforts by Paulinho (Sporting CP), Vinicius Junior (Real Madrid) and Edin Dzeko (Inter Milan).

Cast a vote for Alisson here and Keita here.