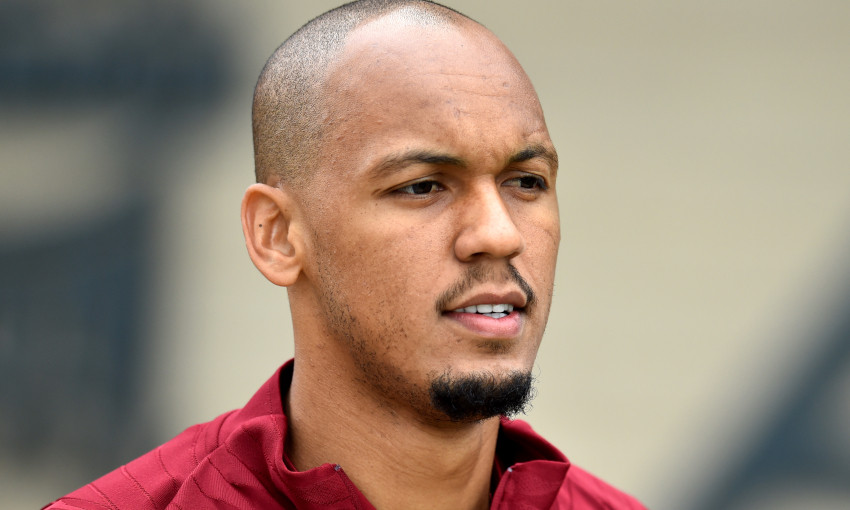 Liverpool are set to welcome Alisson Becker and Fabinho back into contention for Tuesday night's Champions League tie with Atletico Madrid.

The Brazil internationals missed the weekend's 5-0 win at Watford as they flew directly to Spain having been part of their country's squad for a fixture in the early hours of Friday morning.

Both will be at Jürgen Klopp's disposal for the Reds' third tie in Group B, however, which sees them face La Liga champions Atletico at Estadio Metropolitano.

Curtis Jones has not made the trip to Madrid, the midfielder instead remaining on Merseyside to build up his fitness after being absent at Vicarage Road with a minor injury. 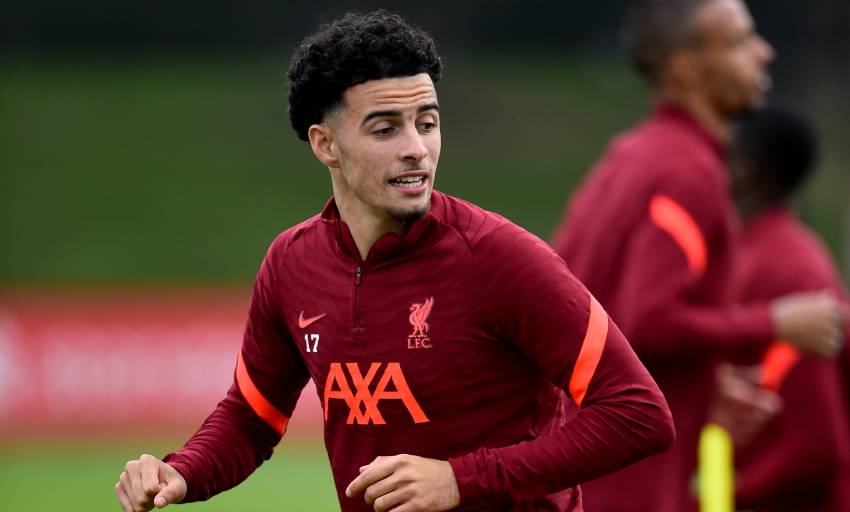 "Unfortunately, Curtis was only with us in the warming up and will be here in Liverpool to hopefully make the final steps to full training," said the boss at his pre-match press conference.

"Today he did only warming up and then did his stuff, but still individual training and we decided to leave him here to continue that. And then hopefully he is ready for United."

Fresh from bagging a hat-trick in the Premier League on Saturday, Roberto Firmino could make his 300th appearance for the club in all competitions.

Meanwhile, Atletico boss Diego Simeone is hopeful of having a full squad to pick from for the 8pm BST kick-off in the Spanish capital.

Jose Gimenez, Marcos Llorente and Matheus Cunha will be assessed but are expected to be available again, following a brief spell on the sidelines for the trio.

"We have another training session tomorrow and we will see how players like Gimenez, Llorente and Cunha evolve," Simeone told reporters on Monday afternoon.