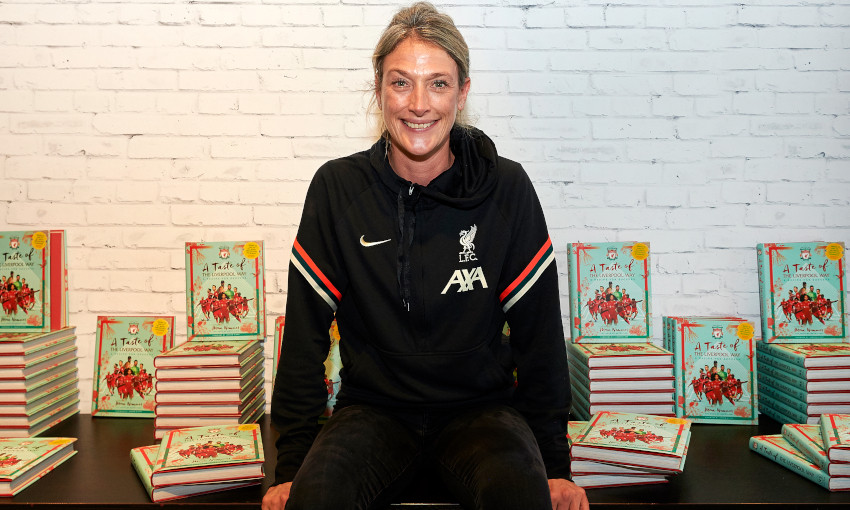 Jürgen Klopp has paid tribute to the impact and influence of Mona Nemmer on his Liverpool squad, declaring: “I love her work!”

The manager has provided the foreword for a new book written by the club’s head of nutrition, which gives fans an insight into the work that goes into the health and nutrition aspects of the Reds’ daily life at the AXA Training Centre.

Split into 11 chapters, A Taste of the Liverpool Way provides supporters with information on the benefits of a wide range of items of nutrition, as well as listing a number of recipes for dishes served up to the players.

“It’s immense,” Klopp told Liverpoolfc.com, emphatically, when asked about Nemmer’s effect on his team. “It’s easy to say Mona is the best head of nutrition I ever had because she is the only one I ever had.

“Before I came to Liverpool I never, to be 100 per cent honest, really thought about it. The reason for it: everything is different in Germany, we are not that far with the training ground, having restaurants there and stuff like this. So we never could be really influential.

“When I arrived here and saw how it was, I saw the first day: ‘Oh, that’s good.’ Saw the second day: ‘I’m not sure.’ And from then on I started thinking, ‘What do we have to change?’ When I found Mona, obviously I was from the first moment really, really happy because the one thing is the knowledge about something, the other very important part of it is the passion you have for it. And Mona is obviously full of passion for that, full of knowledge as well. So it’s a perfect mix.

“The book is not the end of the development, it’s just to show the world that’s what we did so far. And a starting point as well, so from here we will go on because Mona will not stop. But it’s a really nice one and I think, to be 100 per cent honest, it’s a must-have, not only if you are a Liverpool fan. Because you don’t find something like that out there in the world and that’s really difficult to say about a book, I would say, because pretty much most of the books are in a similar way already written. This one, not. 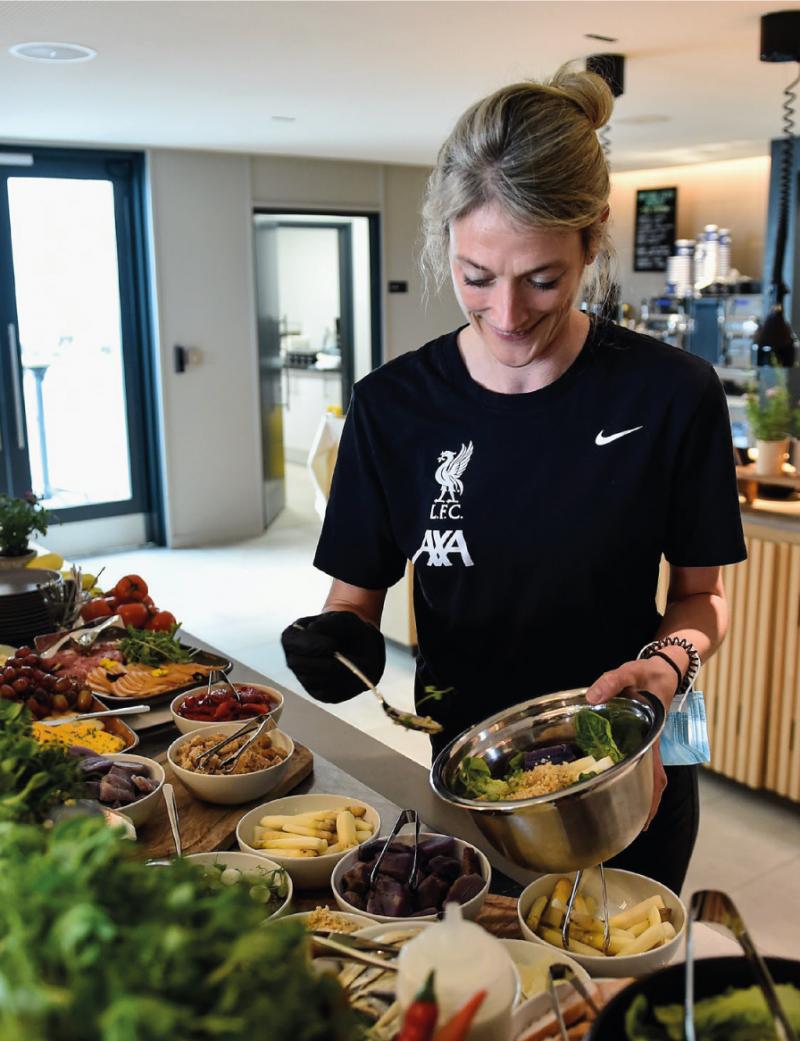 The role of Nemmer and her team based at the training ground took on even greater responsibility in 2020 when the COVID-19 pandemic brought football – and indeed, the world – to a halt.

Within hours of the team suspending activity at the then training facility of Melwood for an indefinite period of time, the German, who joined the Reds from Bayern Munich in July 2016, and her colleagues immediately set about drawing up a plan to ensure the players’ nutritional needs for elite-level athletes were met.

“I’m not sure if we would have got properly through it without her, to be honest,” said Klopp. “I wouldn’t have thought I could respect more what she is doing, but during the pandemic I learned a completely different level.

“We were obviously all surprised about the length of lockdowns and stuff like this but I really think from the first second we got the information we had to go home, we had to isolate and all that stuff, she wasn’t worrying at all about herself, she just thought about how we could make it as perfect as possible for the boys. And what she did there was absolutely outstanding.

“How she organised the delivery service, I’m pretty sure we could sell the system to the world and [people] would say, ‘OK, that’s how it should work.’ It was absolutely perfect. When the weather was better, all of a sudden you had a barbecue package in front of your house. All the things you needed and even if you didn’t even know yourself you needed it, you got it.

“It was absolutely perfect.” 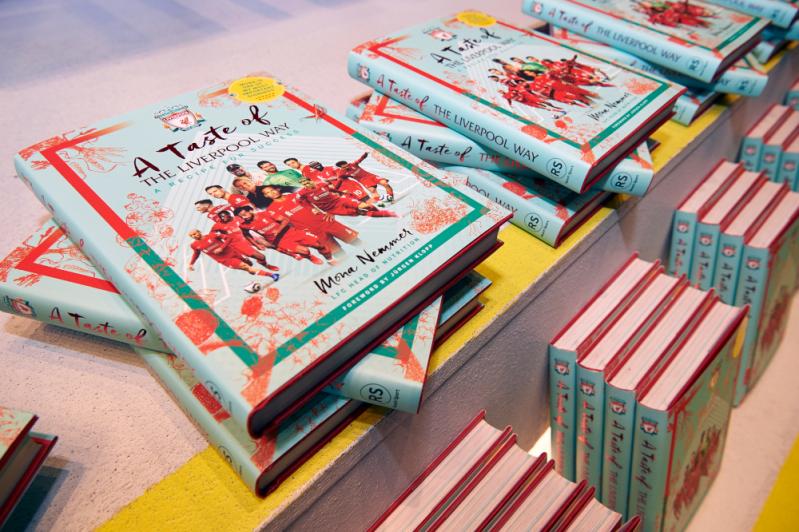 Having worked with Nemmer for more than five years, has Klopp managed to acquire any additional skills in the kitchen for himself?

“No – I am the son of a very kitchen-dominant mum and two older sisters, so I only knew where the kitchen was because the smell came from there,” the boss joked. “No, I cannot cook. I can eat really good. I’m a really good eater but I cannot cook; never had to, never did. I can heat up a soup or something but cooking is not my thing.

“But I’m happy – and it’s always like this – that the less I know about something, the more impressed I am by real specialists. And that’s why I love the work of Mona so much.”

A Taste of the Liverpool Way has been published by Reach Sport and is priced at £20. It is available to purchase now from the official LFC online store here and at all official LFC stores in the UK and Republic of Ireland.