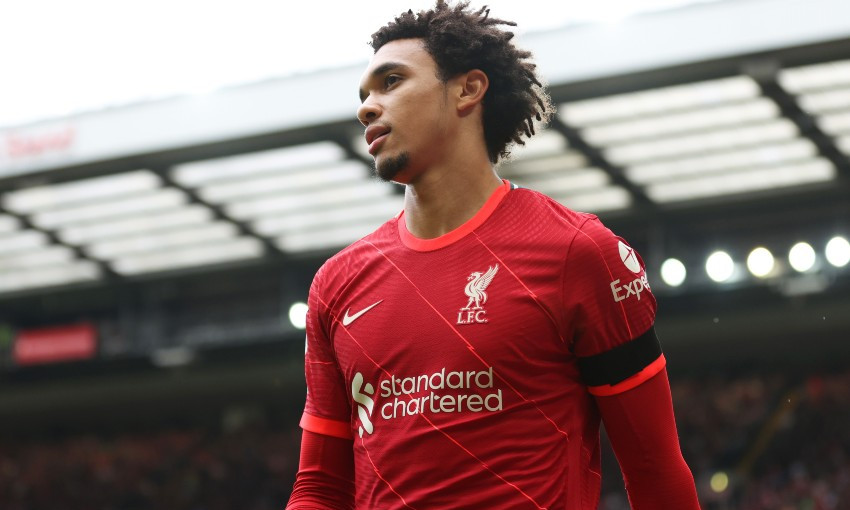 Trent Alexander-Arnold has been ruled out of Sunday’s match against Manchester City.

The right-back missed Liverpool’s 5-1 win over FC Porto in midweek due to a muscle issue and Jürgen Klopp has now confirmed that he will not be available to face Pep Guardiola’s side.

Klopp expects Alexander-Arnold to return after the international break along with Thiago Alcantara, who is recovering from a calf injury.

“No,” the boss told Liverpoolfc.com on Thursday, when asked if he had an update on Alexander-Arnold and Thiago’s fitness.

“No ‘news’ means they are doing well but they won’t have enough time for being back against City, but I expect them both to be back after the international break.

“But we have a good team so we still have solutions and we have to use them and yeah, after the international break the boys will be back I think.”